10 Ways To Live Your Best Life 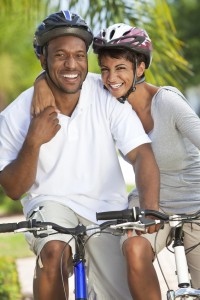 Several months ago, I came across some great tips by the motivational speaker, Anthony Robbins, which offered a new perspective on living your best life that I found transforming in my own life.