Single Sketches – Abstinence: The Women Who Wait And Why 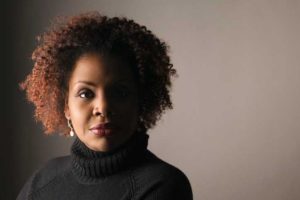 More single women are abstaining from sex until they say I do. Some have been married many have not. However, they all seem to share one common goal…to hold their bodies sacred, until the real thing comes along and that means marriage.  I spoke with six women who began abstaining for various reasons.

Marla, 28, Never Married – “When my player of a brother married the only woman who wouldn’t sleep with him, I knew that if I wanted to be considered special, I had to start acting special.  I used to think that sex was a part of the date routine.  Whether I wanted to or not, it was expected, and I was always crying over a man when I was sexually active. Plus, I realized that I never experienced true intimacy.  I’d lie there waiting to hear adoring words after sex, and he would be off to the next conquest.  After my last encounter, I decided that from now on, sex for me will be as God intended……inside the bond of marriage.” Sara, 42, Divorced – “I have been abstaining for four years, and I have never been happier. I stopped because I was tired of being a slave to my hormones, and riding on that emotional roller coaster where sex is the ticket.  Sex outside marriage no longer appeals to me. My older brother used to tell my sister and me when we were teenagers, that when most men are in bed, and not emotionally involved, when the sex is over, they’re gone, mentally before they get up.  And I’ve found that to be true.”

Jane, 30, Never Married –  “I stopped having sex when I became a born again Christian, and it’s the best decision I ever made.  It gets rid of the boy conquerors quickly.  Only the real men hang around, and it’s mostly out of fascination!  I grew tired of hopping in and out of bed with every guy, who appeared to be my Prince in disguise.  I finally decided to heed the words of my mother.  “Why should a man buy the cow, when he can get the milk for free?  Now, intimacy with me has to have a wedding ring attached.”

Karen, 34, Never Married – “I started abstaining three years ago because I had an AIDS scare when my “fiancé`” turned out to be HIV Positive.  Later, he admitted he’d had multiple partners during our relationship.  After that, I decided I wanted sex to be sacred, and that I didn’t want a man to know me intimately again until he was my husband.  I feel better now not having to worry about who else my partner may be sleeping with.”

Laura, 33, Divorced – “I started abstaining from sex when I started going to church, and the men seem to find me more interesting now.  When I say no, they become relentless.  But I know it’s because my position makes me more intriguing.” 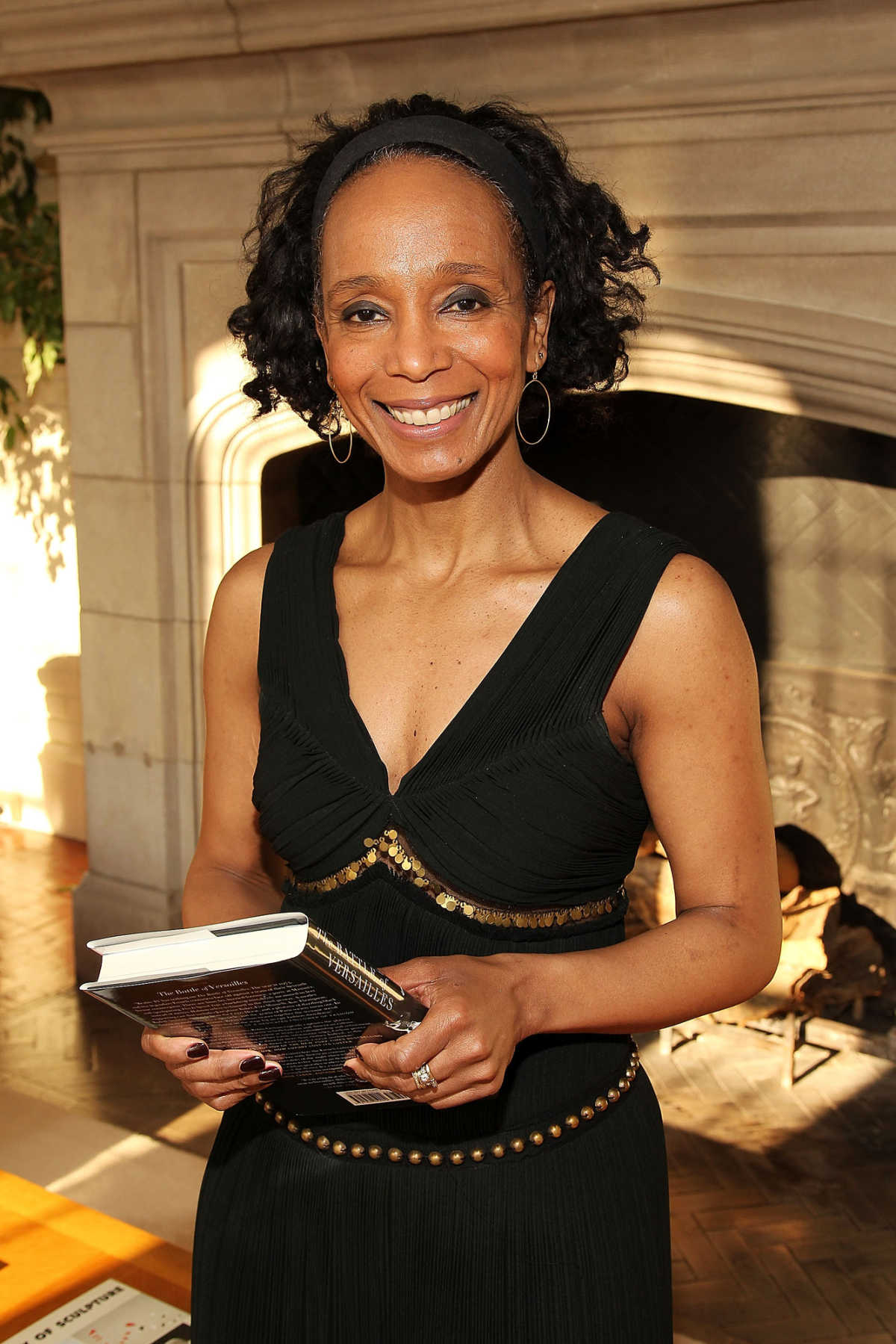 Robin Givhan is a fashion editor who won the Pulitzer Prize for Criticism in 2006. It was the first time the award was given to a fashion writer.

Riches do not originate from an abundance of material wealth, but from a contented mind.”
-Muslin Proverb