Are You Among The Best? Take Our Quiz!

Are You Among The Best? We Dare You To Take Our Quiz… 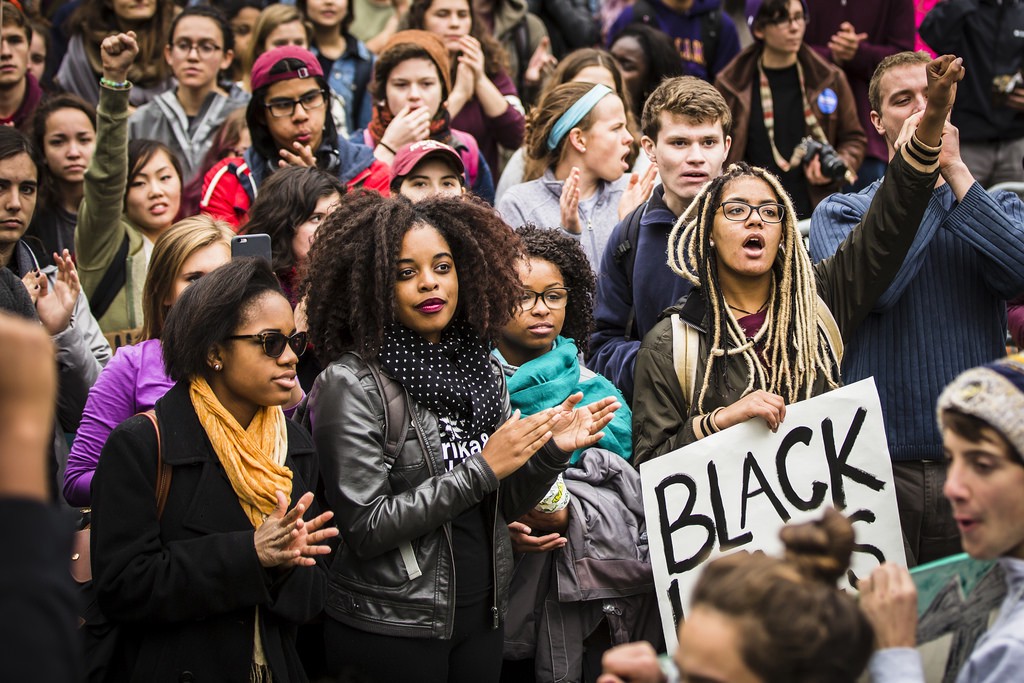 John and Greg were best friends, but when John was asked at a company retreat to fill in the blanks and name five people of outstanding character,  he didn’t name his best friend Greg.  When asked why, he explained that he liked Greg, and accepted him, but he didn’t qualify in that category.  I’m not surprised.  The theory has it that every human being, who is socially active or exposed to the public in any fashion or form would like to be viewed as the type who would not be left out if the best were being pulled from a crowd.   How about you?  Could someone fill in your name in the blank space? Take our quiz to find out.  Please note the answer that best applies to you.

B:  You’re leaving the supermarket and you discover that the clerk has mistakenly given you twenty dollars over what was due you. You:
a.         immediately take it back and tell her of the error.
b.         Keep it because the supermarket certainly has more money than you.
c.         See it as a blessing and tell others of your windfall.

C:  While driving down the street, you see an old rival who beat you out for the affection of someone you really cared about.  He/she is standing on a dark deserted street trying to flag help for a disabled car and you pass by.  You:
a.         Smile, keep driving, and say to yourself, “no better for’em.
b.         Stop and ask if you can be of assistance.
c.         Keep driving and call the police for them.

D:  While walking behind your boss, who has berated you publicly on more than one occasion in front of other co-workers, you notice that his/her wallet falls to the floor. You:
a.         Keep walking and gloat.
b.         Pick it up, take the money out and lay it back down.
c.         Pick it up, give it to him/her and explain what happened.

K:   You and your girlfriend are looking at the same guy as he walks toward you. You hope he’s coming to ask you to dance.  But lo and behold, he goes straight to her.  You:

L:   When you’re out with the guys, one of your friends is always bragging about his girlfriend and how crazy she is about him.  When she winks at you once too often and blows a kiss behind his back one night.  You:
a.         Laugh behind his back and tell the group about his flirtatious girlfriend.
b.         Tell your close friend only, because you feel flattered or disgusted.
c.         Tell no one and ignore Miss Van Wink’s gestures.

M:   Do you receive more than five birthday expressions on your birthday from friends?

N:   If you’re standing behind a stranger in a purchasing line, and they’re shy of $5.00 or less of what they need to make their purchase, would you offer to help?

O:   If you’re very upset about something that involves a friend and a violation of your friendship.  Would you:
a.   Join in with others who are also disturbed in voicing your displeasure.
b.         Express your concerns to your friend only.
c.         Stop talking to your friend for a while until you feel better.

Add Up Your Points

91-115 pts – This means you are indeed “good people” and when others think of you or discuss you, the word great is probably used to describe you.  You are distinguished by your demeanor and in a class with few peers.

60-90 pts. – You are in the minor league, but you are a good person with the potential of being great.  Yours would probably be one of the names used to fill the blank in someone’s mind.

35-59 pts. – You have some good points, but not enough.  One’s greatness is measured by a number of good qualities, not just a few.  You need to consider how you would like to be viewed and put it into action.