Bully-Proof? How Gutsy Are You? 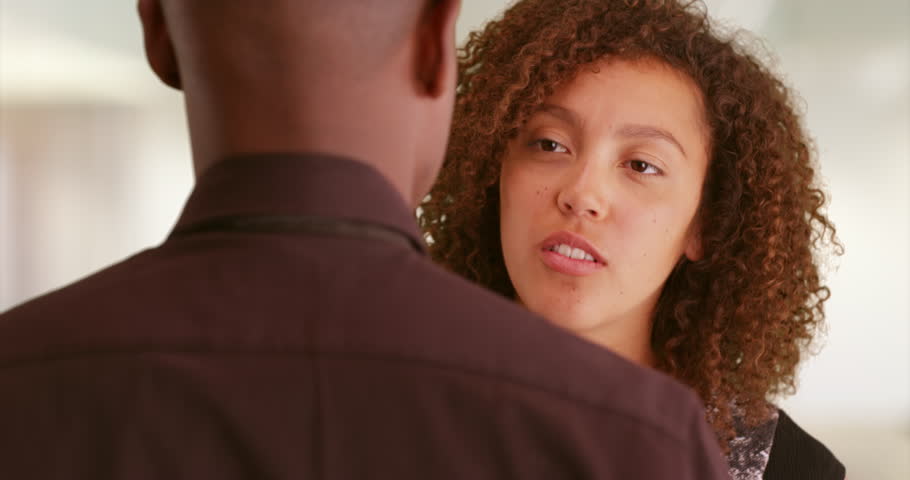 How Gutsy Are You?

I felt pure sympathy as I listened to my co-worker vent in profane language her frustration about what just happened to her in a meeting.  Another co-worker in the same meeting had not only stolen her idea, which the boss praised as a good one but when co-worker #1 tried to stop her by asserting herself, co-worker #2 called her a stupid liar in front of her peers.  The problem was that co-worker #1 said nothing.  She just stormed out of the conference room in tears, and co-worker #2, who was considered the office bully got away with deceit and intimidation AGAIN!

The scene was not an unusual one for me.  I’ve been a witness to too many similar scenes where others were intimidated, pushed around, and literally run over by those who possessed a bolder spirit or refused to be challenged by a weaker personality.  I also knew what it felt like because I too had once been imprisoned by my own mind and fear.

You see, I was born timid.  Supposedly, I was born a free man in the year 1965, which was exactly one hundred years after slavery was finally abolished in the state of Texas.  However, I was not, and I was not to become a free man until I reached the age of 18.  Prior to that time, I was bound by fear, self-hate, and ignorance, and it all began when I was a child.

It seems from the first day I understood English, I could hear my elderly aunt referring to me as “the black one.”  The reference was due to the fact that I was the darkest of my mother’s four children. Unfortunately, it was a label my brain refused to discard, and the seed of inferiority kept me in its grasp through puberty and young adulthood.

In grade school, I kept to myself, never spoke above a whisper, and endured endless teasing about my shyness.

High school, on the other hand, afforded me the opportunity to better my condition somewhat, by allowing me to play my favorite sport.  Football.  Hence, my voice rose to a more normal tone, and I became more assertive under the spell of competition.  However, to my dismay, I was unable to transfer this smidgen of freedom to the classroom environment.

In public and at home, I hid my thoughts, suppressed my words, and disguised my feelings, while accepting all things offensively in frightened silence.

I was only free when I was on the field where I was able to totally express myself through my physical skill.  Therefore, my opinion was seldom solicited, and my presence was mostly ignored.  I became an expert at muttering my true thoughts under my breath and avoiding the school bully and his counterparts.

Then on a bright, sunny day at the age of seventeen, I began my emancipation and it happened unexpectedly.

I was sitting in class unwrapping the paper on a piece of hard candy when I accidentally dropped it on the floor.  The school bully, who sat across from me, snatched it up and quickly popped it into his mouth. I became so angry that I bit a hole in my lip as I stood up with unfamiliar defiance and demanded the return of my candy.

“Are you stupid or something?” he asked with his usual snarl of intimidation.  “You ain’t had no candy! That was my candy!”

Suddenly, my hands unconsciously disconnected themselves from my brain, and I grabbed him by the neck and began choking him until he spits the candy out across the room.  The whole room cheered and the door to my self-imposed prison sprung open wide, as I stepped forth into the sumptuous land of freedom.

For the first time in my life, a voice that was foreign to my hearing burst forth in excitement as it spoke out loud the thoughts I had been harboring.  I became bold on the spot as I pushed the bully across the room.

At last, I was free and my tongue rejoiced.  I was no longer invisible or insignificant. Suddenly, my name was being called over and over again in a tone that reflected admiration and respect.  I was at last a man…a free man, and my chest slowly rose from its slumped position, as I acknowledged happily the pats of congratulations.

Though courage had forced itself upon me, I was grateful and at last, I understood the true reality of freedom, and I have been soaring ever since.  After that, I became a free man, who walked fearlessly through the remainder of my senior year, and my college days.  When I joined the corporate world, my newfound free spirit mixed with a developed mind helped me soar with the eagles and I’m still flying.  However, sometimes it gets lonely up here because there are still a lot of scared birdies out there allowing themselves to be shoved around by the bullies in their world.  What about you?  How do you stand?