Danger Dating – How Women Can Protect Themselves 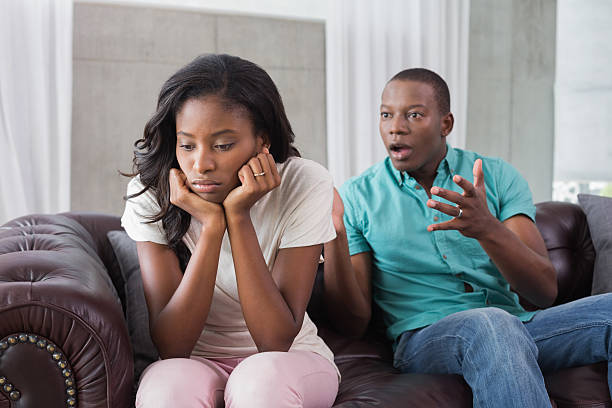 How Women Can Protect Themselves

Due to several recent incidents of domestic violence, (one man with an order of protection against him killed his ex-girlfriend and two of her co-workers in the place where she worked…another man shot and killed his ex-girlfriend this week as she talked on the phone to her mother) the seriousness of this crime is once again on everyone’s mind. These statistics on domestic violence help illuminate the problem:

In other words, it is dangerous out here on the “love field” and women cannot get too much information on how to protect themselves.  Studies show more and more women are being plagued by “love stalkers,” who turn violent when the relationship ends before they want it to.  I know personally the devastating effects of domestic violence.

Two of my closest friends were both murdered by jealous ex-lovers. Cheryl was murdered by a boyfriend, who had been stalking her for months.  He went to her job and shot her four times, as her co-workers stood and watched helplessly.  It was the second time I had personally experienced such horror.

Ten years before, I had been on a double date with my friend Pam and her new boyfriend.  (They had only been dating four weeks) When we drove Pam home at the end of the evening, he got out of the car with her to walk her to the door.  When they approached the steps, a man suddenly appeared out of the nearby bushes and began shooting, and both Pam and her boyfriend were killed instantly before our eyes.

The killer, who was later caught, turned out to be an ex-boyfriend she had broken up with because of his jealous rages. Cheryl and Pam had both acquired an order of protection against their stalkers, but it didn’t help.

When an ex-boyfriend threatened me after a breakup and became a stalker, I decided to take matters into my own hands.  I didn’t want to walk around afraid forever and end up a victim.   I purchased a gun and had two of my “thug” cousins pay him a “threat visit” at his job.  They told him he would disappear if he came near me again.

I never heard from him again. I believe it worked because I set out to convince him that I wasn’t defenseless and the tables could be turned on him.

Here are a few suggestions on how to protect yourself if you ever feel threatened by someone you’re dating or have dated in the past.