Empowered – From Broken To Boldness

Empowered – From Broken To Boldness 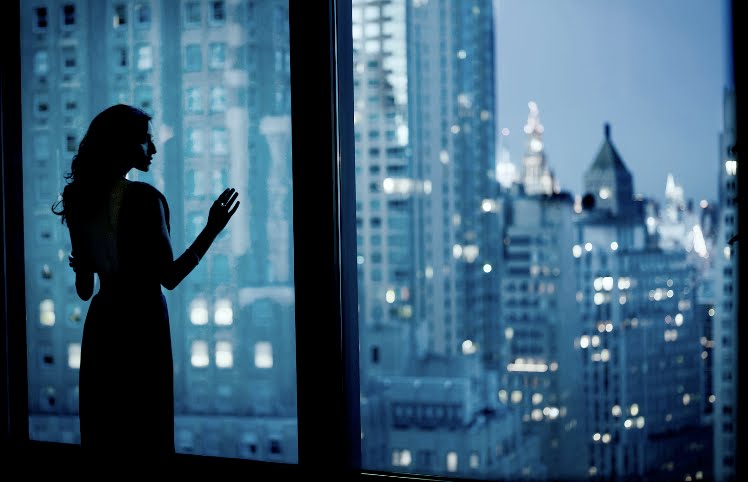 I remember it like it was yesterday.  It was midnight on a Saturday night, and I was angry…disappointed…and depressed again.  I was thirty-four years old, smartly employed, and accustomed to being described as “very pretty.”  But I was alone again, and it was not by choice.  If it were left up to me, I would have been standing at a party sensuously attired, staring into the eyes of yet another man in my life who did not cherish me.

According to plan, I was to have been escorted to “the affair of the year,” by a man whom I’d only known for a few months, and had slept with after two months, though I’d only seen him four times.  But he didn’t show up.  And this was not the first time. As I stared at the TV, I recalled all the anxious times I had waited on a man, to either call or come and my heart ached from “battle fatigue.”

Each time, I targeted someone with an arrow from Cupid’s bow, and hit a bullseye in terms of what seemed like mutual interest to me, I ended up with a wounded spirit or a fractured heart.  The good times were noteworthy but few and far between.  I loved and lost and had yet to be found.  Was it because I wanted too much or accepted too little?  Did I ignore too often that little private bell that rings in your mind, when your heart has made the wrong stop?  I didn’t know, and my heart sank in misery.

At one o’clock in the morning, I called my best friend Cathy to vent my sorrow and though she had her own sad song, she listened to mine.  She too hated being at home alone on a Saturday night, and it had been a long time since romance in any form had crossed her threshold.  But unlike me, she was at home by choice.  She was holding out for the real thing, and no substitute would do.

After listening to my tale of woe concerning my latest disappointment, she spoke softly, “Cindy, ever since I’ve known you, you’ve allowed desire to cloud your judgment.  You usually fall into relationships, because you refuse to look where you are going.  For too long, when you get involved with men, you work hard to imagine them as something they’re not…and that is the right candidate for that intimate side of you.

You rush to get involved on a level that the relationship doesn’t merit.  You have forgotten what our mothers used to teach us about how easy it is for a man to fall in love with a woman who refuses to get involved on shaky ground.  You want a commitment, but you never hold out emotionally for it!”

The truth of her words stung as I recalled those I allowed to trample my heart. There was Roy, who was married and “discontented,” who never kept his promise to leave his wife.  Then there was John, who had a girlfriend I was never able to wrestle him from, and Maurice, who was elusive and abusive.  I whispered goodbye and hung up the phone.  She had done what I knew she would do…give me a reality check.

I realized I was the manufacturer of my own pain, and therefore the major cause of my depression.  I turned off the TV and emptied my wine glass and went to sleep.

That was a year ago, and since that time, I have developed a method of what I call “bypass pain”.  If it (meaning an encounter with potential) looks good, smells good, but doesn’t feel or sound right, I don’t go near it.  I have vowed that the next time I fall in love… the conditions will be conducive to a heart giveaway.  I also haven’t been depressed since.