Love Connections – How They Met … 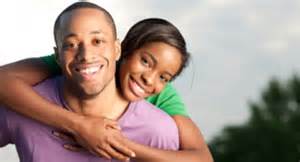 Believe it or not, there are a lot of interesting connections out there looking to make a real match.  You’ve just got to be in the right place at the right time.  And you never know where that may be.

Kim – “I met him when we got stuck on the elevator together in my apartment building.  I’d noticed him before, but it had always been on an elevator filled with people during the early morning “rush hour.”  When I got on the elevator late one night and saw him, my heart pumped with excitement.  Ironically, we were the only ones on the elevator.  However, neither of us said a word as we rode up in silence. When the elevator suddenly stopped between floors and the doors wouldn’t open, I almost panicked until I looked over at him.   When we were rescued two hours later, we were sitting on the floor drinking champagne that he had bought to celebrate a promotion. We’ve been dating since.”

Susan – “I tripped over his briefcase on the train going home, fell and sprained my ankle.   He insisted on taking me to the hospital and we exchanged numbers.  He called the next day and sent me flowers. 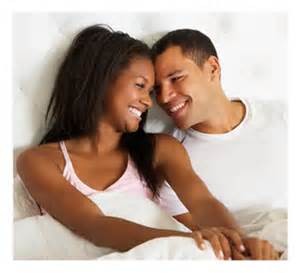 medicine on the shelf when this gorgeous guy walked up and started making various suggestions about the best one to buy.  After taking his advice, I went my way and later at the checkout counter, I saw him in line.  When I got to the cash register, I discovered I had left my wallet at home.  He immediately spoke up from behind and offered to pay my bill.  We walked to our cars together and he asked for my number in exchange for taking care of my bill.  We went out for pizza that same night and we have been inseparable since.”

Kay – “I was unloading groceries from my car when one of the bags burst open and canned goods rolled everywhere.  He was driving by and stopped to help me.  He was dressed in a suit and tie and when I saw him crawl under a car going after some of the cans, I fell instantly in love.  It took him a little longer, but he eventually came around.  The irony was that the day before, my grandmother had said to me when I was bemoaning the fact that I was still single.  “Honey, when it’s your time, the Lord will place your man at your feet.”