Single Scenarios – Maybe They Should Have Waited… 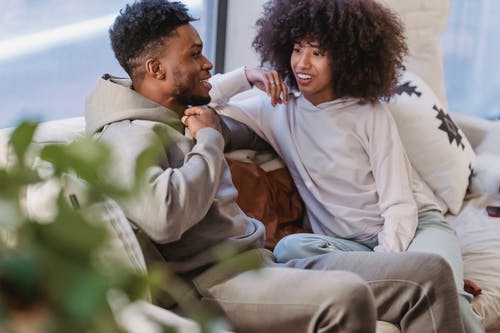 Tracy had been hesitant at first to get involved with Don because he was a co-worker, but she found him hard to resist.     Three weeks later, she moved in with him when her apartment building was converted into condominiums.  He claimed his divorce was “just around the corner.” But it was not to be.  A month later, he came home and told her she would have to leave immediately because his wife was moving back in.

Gerald & Kathy met in the supermarket when their shopping carts collided.  They dated for twenty-four days and decided to elope.  Kathy was quoted as saying, “when you find love, there’s no need to wait.”  Four weeks after they got married, Gerald went to pick her up from work as a surprise and ended up breaking her nose and jaw when he saw her hugging a male co-worker, who happened to be retiring.  The marriage was annulled a month later.

Joel and Marie met on a ski trip.  Joel lived in Houston and Marie lived in New York.  But distance did not impede the progress of their relationship, as Joel flew back and forth in pursuit of his “dream girl.”  Three months after they met.  Joel proposed marriage, and Marie accepted, and since Marie didn’t have a family, and Joel had a large one, they agreed to have the wedding in Houston the following month.  However, four days before the wedding, Marie disappeared without a trace.  But Joel refused to give up.  On their scheduled wedding day, he stood in front of the church with his parents in the rain for over four hours waiting on her to show up.  She finally called two weeks later and said she just wasn’t ready to be married and she didn’t know how to tell him.

Maybe they all should have waited a bit.