Points Of View – “No Marriage For Me!” 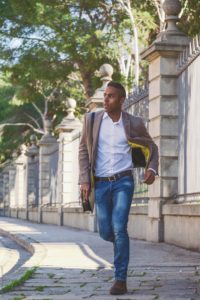 “No Marriage For Me!

When a friend recently got married, I actually felt sorry for him.  I know he didn’t know what he was doing because it was his first time.  But I had been there and done that…and had vowed to never do it again.

In my opinion, it takes a certain kind of man to be married, to put up with all the stuff that goes with sharing a house with a woman.

Never again will I wait for dinner to be served, while she talks on the phone to girlfriends, or feel guilty or confined because I want to do things other than what my wife wants to do.  To me, marriage is a serious compromise of a person’s freedom.  When you live with someone, all of your words and actions are subject to a judgment call.  If you want a new car, you have to get your wife’s permission, and the same applies if you want to travel with the guys.  For me, life is best enjoyed with a woman who lives on one side of the street and I live on the other.

I Don’t Want To Be A Wife Ever! 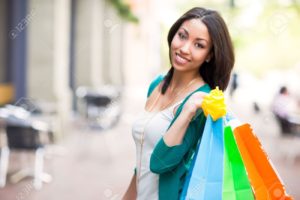 I’ve been married before and I don’t ever plan to marry again.  It was the worst experience of my life! Today, however, there are very few women who feel the way I do.  Too many women live to be married and work hard to trap men into proposing.  I have six friends who are married and all of them are miserable without exception.

Last year, two male friends who were scheduled to walk down the aisle, backed out at the last minute because they changed their minds.  One came to realize that though he wanted to be married, he had picked the wrong girl.  He claimed to have known this for some time and failed to act on it.

The other decided that marriage was just not for him.  He had come to the conclusion that he preferred the freedom of single life to the confines of marriage.  These men had both decided to get married in the first place because they felt pressured by girlfriends, family, and corporate agendas.  One had been involved with the same woman for five years because she was good to him.  But he didn’t love her and never had.  He was lazy and scared to seek out real love in another relationship because he had been badly hurt in his first marriage.

The other guy was in his 40’s and had never married.  Family urging and corporate innuendo that married guys fare better in the workplace plagued him.

The decision to marry is an important one and all-important decisions regarding one’s life should be brought into consultation with God.