Story Of The Week – A Night To Remember

Story Of The Week – A Night To Remember 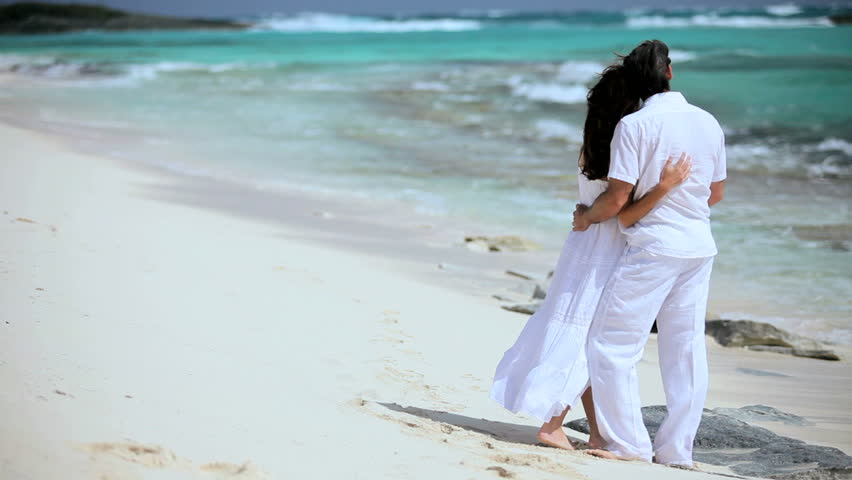 It was another Friday night and I was sitting alone in my apartment high in the sky looking out at my magnificent view of the city.  My “feathers” were down because my girlfriend had called earlier and canceled our weekly Friday night ritual of dinner and a movie.

As I stared out the window bemoaning my dateless life with no end in sight, my phone rang.  It was my new neighbor chatting excitedly about an impromptu party and a guy she wanted me to meet.  When I hung up the phone, I opened the window and inhaled the balmy air of a warm summer’s eve.  As I stood looking up at the stars, I recalled the last time I’d spent a summer evening with someone special.  It had been two years ago, and it had been with a guy I’d hoped to one day marry.  We had walked on the beach not far from my home.

As I dressed reluctantly in preparation for the party upstairs, I recalled the heartbreak I felt that night when he informed me abruptly that he was moving to another city to pursue a new career.  He said he would keep in touch, but I never heard from him again.

I thought of him because of my hesitation to meet yet, another guy who didn’t measure up to him.  He had been my ideal and the perfect composite of everything I’d ever wanted in a man.  When he left, my hopes of ever finding love went with him.

The phone rang again, just as I was about to go out the door.  It was my neighbor calling to see what was taking me so long. The music in the background succeeded in perking up my spirit as I envisioned myself moving to the beat.  I decided to enjoy the evening regardless if the guy turned out to be a dud.

Ten minutes later, I stepped off the elevator, straightened my dress, and knocked on the door of the party.  I was shocked when the door opened and my ex-boyfriend stood there staring at me as if I was the best surprise he’d ever gotten.

He pulled me into his arms ignoring my resistance and pulled me back out into the hallway.  As he held me with his eyes gleaming, he said he missed me and he loved me, and he was sorry for not having called me.

I was overwhelmed and speechless.  It was not only a shock to see him, but I was stunned by his words.  In the two years we dated, he had never told me he loved me.  It turned out that he was my “blind date” for the evening and ironically he and my new neighbor had been friends since high school and she had helped him with the plan to surprise me.

As we stood talking, he began to explain that he had just moved back to the city two weeks before.  I hung on every word waiting to hear why he hadn’t called in two years, but no answer came.  When he suggested that we leave the party and go for a walk to the nearby beach, my stomach churned with excitement.  I couldn’t believe that this was actually happening after I had just been reminiscing about our last walk on the same beach.

When we hit the beach, we sat down in the sand and he finally explained why I hadn’t heard from him.  He had been in jail all that time for tax evasion, and he didn’t want me to know.  He explained that he had bought me an engagement ring two days before he found out he was going to jail, but he couldn’t give it to me under the circumstances.

Then, under the soft moonlight, he pulled out a beautiful solitaire diamond ring and asked me to be his wife.  My heart exploded with joy as I whispered yes with tears streaming down my face.  I couldn’t believe that in less than two hours, my sadness has been replaced with unforeseen happiness.