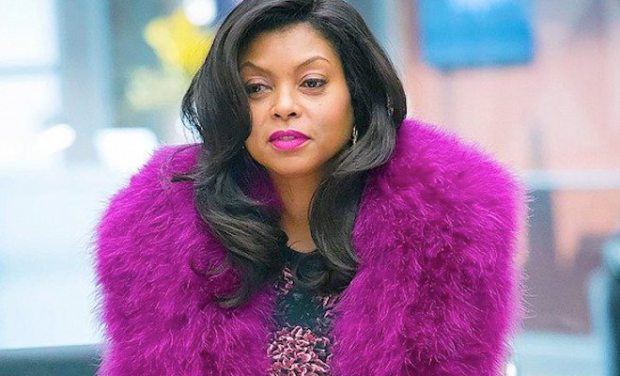 A Profile In Courage

Taraji P. Henson – (the P stands for her middle name Penda) is a beautiful award-winning actress who is in an elite class of actresses in Hollywood who can fit snugly in any role put in front of her.  She was born in Washington, D.C. in 1970 and is well known for many roles in television and movies. The first time I saw Taraji she was playing Shug in the movie Hustle & Flow and was singing Hard Out Here For A Pimp.  I was awestruck by her performance and her talent.

Henson has had an extensive and successful award-winning career in television beginning with series such as The Division and Boston Legal.  In 2011, she starred in the Lifetime Television film Taken from Me: The Tiffany Rubin Story, which brought her a nomination for the Primetime Emmy Award for Outstanding Lead Actress in a Limited Series or Movie.  In 2015 she began starring as Cookie Lyon in the Fox drama series Empire, for which she became the first African-American woman to win a Critics’ Choice Television Award for Best Actress in a Drama Series. 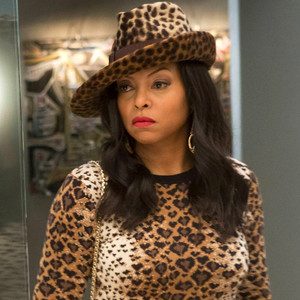 She also won a Golden Globe Award; and was nominated for Emmy Awards in 2015 and 2016.  In January 2016, she won the Golden Globe Award for Best Actress – Television Series Drama for Empire, becoming only the third African-American actress to take home the award after Gail Fisher (1972) and Regina Taylor (1992). In 2016, Time Magazine named Henson one of the 100 most influential people in the world. Also that year, she was praised for her starring role as Katherine Johnson in the critically acclaimed drama film Hidden Figures, for which she won a Screen Actors Guild Award for Outstanding Performance by a Cast in a Motion Picture. 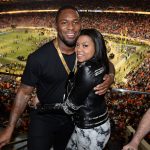 Taraji has a 26-year-old son, Marcell Johnson.  She has never married, which is why her fans were excited when she became engaged to former NFL player Kelvin Hayden in May 2018. But she announced the end of her engagement during the October 19, 2020 episode of The Breakfast Club. Henson is a Christian and considers acting to be a spiritual experience.

As many of you know, Taraji has been very candid about her bouts with depression and even admitted recently to having thoughts of suicide.  Her openness has brought a serious focus on the darkness of mental illness.  Meanwhile, the Golden Globe-winning actress along with her best friend and mental health non-profit leader Tracie Jade, are working to make a difference in this global problem. They are co-hosting a new biweekly Facebook Watch series, “Peace of Mind with Taraji” (premiered Dec. 14-9 am PT/12 pm ET). Henson and Jade will interview celebrities, experts, and everyday people to bring awareness to mental health issues specifically those affecting the Black community.

The show is a direct product of Henson’s foundation – the Boris Lawrence Henson Foundation, named after her father, who struggled with mental health – which Jade runs. The pair have been best friends since seventh grade, and have seen each other cope with mental health issues of their own. “I’ve watched her suffer from anxiety since we were young,” Henson, 50, tells USA TODAY. “And then to grow myself and then find out I’m suffering from anxiety and depression – we had these deep conversations, we understood that there was a need in the community or lack thereof, (for) knowledge about mental health.” They hope to erase the stigma of getting help. “What we get to do is take the community inside of an actual therapy session, so it doesn’t feel so scary,” Henson says. Kudos to her.  She takes being authentic to another level.