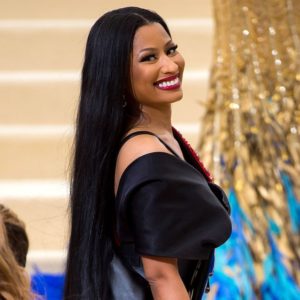 Of All Time – Part II

Nicki Minaj – 106 million units sold – Nicki Minaj, whose real name is Onika Maraj-Petty was born in Port of Spain, Trinidad & Tobago.  She is a singer, rapper, and songwriter.  She is considered one of the most influential female rappers of all time. She is also noted for her versatility as an artist due to her sharp lyrics and usage of alter egos and accents. Minaj rose to fame with her debut album, Pink Friday, which topped the Billboard 200 chart. The album’s fifth single, “Super Bass” reached number three on the Billboard Hot 100 chart, becoming the highest-charting solo song by a female rapper since 2002.

It was certified as Diamond by the Recording  Industry Association of  America. She also became the first female artist to have one hundred Billboard Hot 100 entries and currently has twenty U.S. top ten singles, which is the most for any female rapper. With the re-release of her Beam Me Up Scotty (2009) mixtape in 2021, Minaj achieved the highest debut for a female rap mixtape in the history of the Billboard 200 chart. Minaj has been nominated for a Grammy 10 times since 2011 but has never won one. 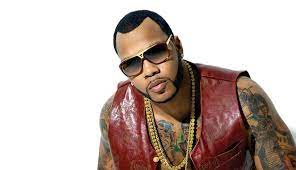 Flo-Rida –102 million units sold. Flo-Rida, whose real name is Tramar Dillard was born in Miami Gardens, Florida. His 2007 breakout single “Low” was number one for 10 weeks in the United States and broke the record for digital download sales at the time of its release.  Flo Rida’s debut studio album, 2008’s Mail on Sunday, reached number four in the US. His subsequent albums, 2010’s Only One Flo (Part 1 ) and 2012’s Wild Ones, also charted on the US Billboard 200 chart. Though he has won A Peoples Choice Award, he has never won a Grammy after being nominated four times. He has also never received a Billboard award.. 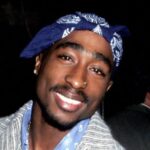 as 2pac was a rapper and actor. He is widely considered one of the most influential rappers of all time. He was born Lesane Parish Crooks in New York City. Much of Shakur’s music has been noted for addressing contemporary social issues that plagued inner cities, and he is considered a symbol of activism against inequality.

With the release of his debut album 2Pacalypse Now in 1991, he became a central figure in West Coast hip hop for his conscious rap lyrics.  Shakur achieved further critical and commercial success with his follow-up albums. In addition to his music career, Shakur also found considerable success as an actor. He was nominated 6 times and never won a Grammy.  However, he was inducted into the Rock & Roll Hall Of Fame. 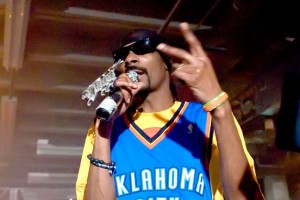 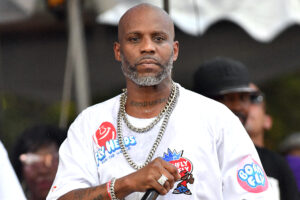 was born in Mount Vernon, New York. He was a rapper and actor. He began rapping in the early 1990s and released his debut album It’s Dark and Hell Is Hot in 1998, to both critical acclaim and commercial success, selling 251,000 copies within its first week of release. In February 1998, he released his debut major-label single, “Get at Me Dog.”