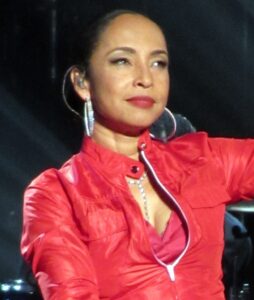 Of All Time – Part II

Sade – Real name- Helen Folasade Adu is a Nigerian-born British singer, songwriter, and actress, who has won four Grammy Awards, including Best New Artist in 1986. Her 1984 debut album, “Diamond Life,” sold over 6 million copies and was the best-selling debut ever by a British female vocalist. Following the release of her multi-platinum “Lovers Rock” album in 2000, she went on a 10-year hiatus, then returned in 2010 with her Grammy Award-winning “Soldier of Love” CD. In 2002, she was named Officer of the Order of the British Empire by Prince Charles at Buckingham Palace for services to music. 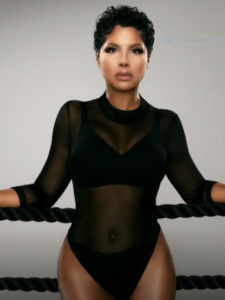 Toni Braxton has won seven Grammys, nine Billboard Music Awards, and seven American Music Awards. Her 1993 self-titled debut studio album sold over 10 million copies and earned her a Grammy for Best New Artist. Her 1996 second album, “Secrets,” sold over 15 million copies featuring the No. 1 hit “You’re Makin’ Me High” plus “Unbreak My Heart.” Her 2014 “Love, Marriage & Divorce” duet CD with Babyface debuted at No. 1 on the Billboard R&B chart.

Anita Baker is a singer-songwriter. She is one of the 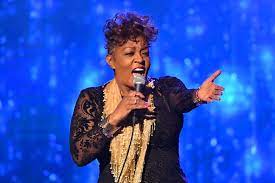 most popular singers of soulful ballads during the height of the quiet storm period in the 1980s. Starting her career in the late 1970s with the funk band Chapter 8, Baker released her first solo album, The Songstress, in 1983. In 1986, she rose to stardom following the release of her Platinum-selling second album, Rapture, which included the Grammy-winning single “Sweet Love.” Anita Baker has won eight Grammy Awards, six Soul Train Music Awards, and four American Music Awards. Her 1986 “Rapture” album was certified five-times platinum. 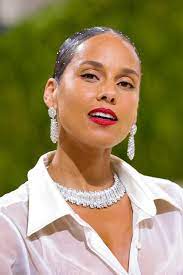 Alicia Keys is a classically trained pianist, who began composing songs at age 12 and was signed at 15 years old by Columbia Records.  She has sold over 35 million albums and 30 million singles worldwide. The pianist, composer, and producer has won over 100 awards, including 15 Grammys,17 NAACP Image Awards, 10 Billboard Music Awards, 11 Soul Train Awards, seven BET Awards, and five American Music Awards. Keys appeared in the second season of “Empire” as singer Skye Summers, and she recorded the song “Powerful” with Jussie Smollett, which is included in “Empire: Original Soundtrack Season 2 Volume 1.”

Mary J. Blige has lived up to her royal title as the 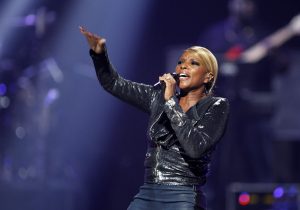 “Queen of Hip-Hop Soul” during her brilliant recording career, winning over 100 awards including 10 Billboard Music Awards, nine Grammys, five Soul Train Music Awards, four American Music Awards, and four NAACP Image Awards. She has sold over 50 million albums and 15 million singles worldwide, and eight of her 12 studio albums have been certified multi-platinum.  In 2010, Billboard named her the most successful female R&B artist of the past 25 years and ranked her 2006 hit “Be Without You” the top R&B song of the decade. It spent 15 weeks at No. 1. 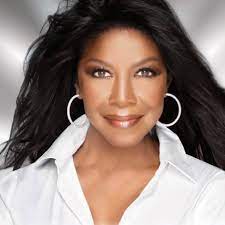 Natalie Cole was a nine-time Grammy Award-winner whose father, Nat King Cole, was one of the greatest male entertainers of the 1950s and 1960s. She launched her career by winning Grammys for Best New Artist and Best R&B Vocal Performance by a Female in 1976. The following year, she won her third Grammy Award, again for Best R&B Vocal Performance by a Female. In 1992 she won Album of the Year (“Unforgettable: With Love”) and Record of the Year for “Unforgettable,” her duet with her father. The album sold over 7 million copies worldwide. Cole’s many honors include a star on the Hollywood Walk of Fame, the Hitmaker Award from the Songwriters Hall of Fame, three American Music Awards, three NAACP Image Awards, and the Soul Train Lady of Soul Lena Horne Award for Outstanding Career Achievement.