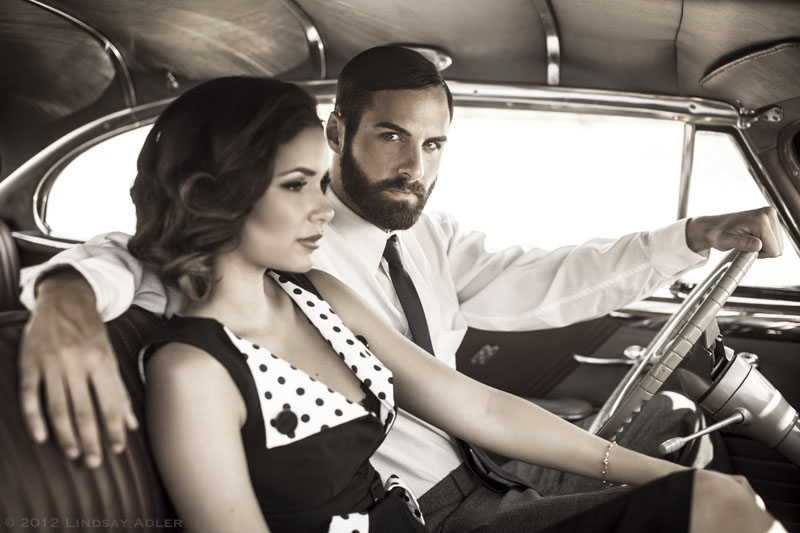 Each year, hundreds of women are reported missing by their families, and too often it is after they have been out on the night scene and seen leaving with a complete stranger.  They disappear into the night and some are never found.

Two years ago, in New York, a friend’s sister left a club with a stranger she had been dancing with all night and was never heard from again.  Ironically, my friend had the presence of mind to jot down the license number, after she argued with her sister about leaving with someone she didn’t know. The police later found the guy, who claimed he had dropped her off at another club, and the police let him go.

I had my own experience of leaving with a stranger, and it’s one I will never forget.  Several years ago, when I wasn’t as smart as I am now, I took a cab alone to a popular club, on a night when I was feeling especially blue.  I had a need to get out among the noise because I had just broken up with my boyfriend, and I was upset.  Unfortunately, I couldn’t get one girlfriend to go out with me.

At first, I was apprehensive about going out alone, but after I got there, I received so much male attention,  I felt better.  I really began to enjoy myself when this good-looking soft-spoken stranger sat down next to me and told me I was the most beautiful woman in the room.  He claimed to be an architect and we talked the night away about everything including his divorce and my recent breakup.

He seemed kind and genuinely interested in getting to know me.  Therefore, when the club announced it was closing, and he offered to give me a lift home, he didn’t feel like a stranger.  In fact, I remember thinking that he seemed to be God-sent to take my mind off my troubles.

Unfortunately, that notion was dispelled after fifteen minutes of riding in his car.  When he didn’t turn in the direction of the address I’d given him, I asked why.  He smiled and said he wanted to show me one of the homes he had recently designed.  I recall feeling a little apprehensive but dismissed it as needless paranoia.

However, my tenseness turned to panic, when he suddenly swerved into a dark forest preserve we were passing and parked the car.  My heart raced with unbelievable fear when he pulled out a gun, pointed it at my head, and told me to unbutton my blouse.  I began to cry, as I fumbled with the buttons.  I also pleaded for my life and told him I had a young son without a father, and how devastated he would be if I didn’t come home.  Suddenly, he put the gun down and told me to button my blouse back up.

He said he was taking me home and he didn’t say another word until we got to my door.  When I got out of his car, I thanked him profusely, but I was so shaken I could hardly walk.  He shouted at me to stay home with my son, and stop going out to the clubs.  I considered myself lucky, and I never went accepted a ride again from another stranger.

The bottom line is that women need to be more cognizant of trusting strangers they have no knowledge of. There are just too many stories out there about dangerous encounters with strangers. My story could have certainly had a tragic ending, and when I think of it, I still thank God for the outcome.