The Date You’d Rather Forget …

The Date You’d Rather Forget … 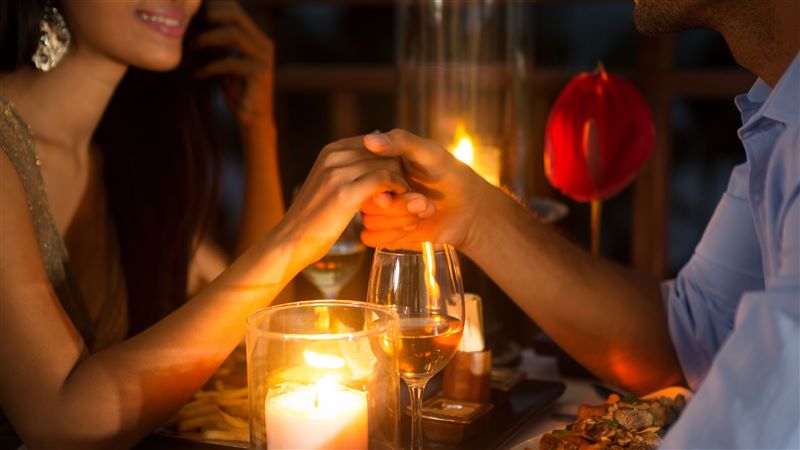 Jack – “I was on a first date with a woman and we were having dinner in a restaurant when she spotted an ex-boyfriend at a nearby table with another woman.  She left our table with the explanation that she wanted to go to speak to her cousin, but never returned.  She ended up creating a scene so bad at that table the police were called.”

Mya – “I went to the movies once with a blind date and he got up to go to the concession stand and never returned.  I never heard from him again, and it was an experience I’ll never forget.  Talk about feeling rejected, I have never in my life felt as ugly and discarded as I did that night.  I was so disgusted that I walked twelve blocks home in the rain without an umbrella.”

Candy – “At the end of a first date with a man so gorgeous I forgot myself and broke the cardinal rule of asking him when I would see him again.  I had already invited him in for drinks, which he politely refused.  He mumbled a faint, “I’ll call you,” and then got into his car without giving me a second look.  I knew better, but my brain was fogged by the hope that the excitement was mutual.  Of course, he never called, and I vowed never to ask that question again.  My only regret was that I had picked up the bill at dinner in an effort to impress him.”

Mel – “  I once went on a blind date with a woman who turned out to be very pretty, but called me by another man’s name all night, flirted with the good-looking waiter every time he came to the table, answered her cell phone every time it rang, and chatted like I wasn’t there.  She also ordered two entrées for dinner, one to eat there and one to take home to eat later.  I excused myself from the table and left her in the restaurant.  I figured if a woman can order two meals on one date, she can pay for them.”