The Dating Chronicles – A Surprise Ending 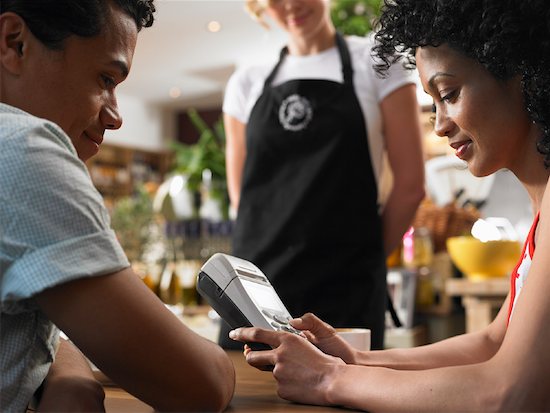 Brett was trying not to look bored, but she was about to go to sleep over dessert.  She had been listening to her date Tony expound on his accomplishments, his importance at the office, and all the prominent people he knew.

This was their first date, but the fourth blind date for Brett this month.  She had been a social recluse since her divorce eight months ago, but after much coaxing by well-meaning friends, she had consented to try the dating scene again, with their help.

As she sat there, bored out of her mind with her date, whose cologne permeated the room, she felt slight despair.  She recalled her last three blind dates.  The first one liked her, but she didn’t like him.  She liked the second one, but he never called again.  The third one turned out to be her old schoolmate’s ex-husband, whom she had never met, but whose history she was all too familiar with.  However, this date turned out to be the worst of all.  Not only was he not her type physically, but he was also cocky and rude.  He ordered his meal before her and walked ahead of her without holding the door when they entered the restaurant.

As she sat contemplating a polite and easy way to end the evening, his cell phone rang.  He answered it and made it very apparent through sexy chuckles that he was talking to a woman.  When the check came, he got off the phone to explain that it was customary for him to split the check on a first date.  Brett refused and got up to leave.   However, when she stood, she dropped her earring on the floor, which rolled under the table.  She ended up having to get down on her knees to retrieve the earring, and when she stuck her head under the table, she noticed that her date had on mismatched shoes.  She began to laugh uncontrollably. He became angry, as she pointed to his shoes and ended up storming out of the restaurant leaving her to pay the entire bill.