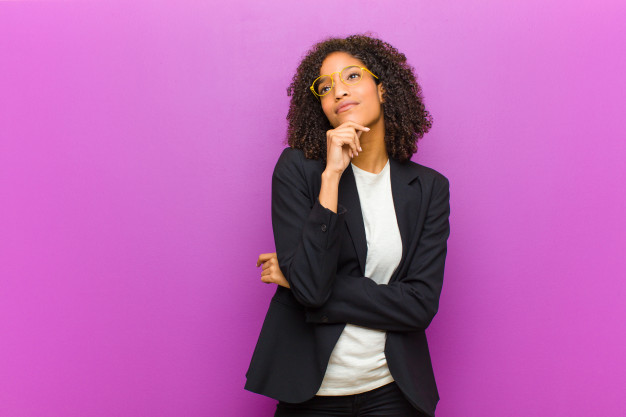 Laura closed the door and leaned against it.  She closed her eyes in contentment as her heart raced with excitement.  She had just experienced a wonderful blind date with a guy she had met through a co-worker and she was breathless.  Her roommate Kate stared at her from across the room.  “Was it that good?”  She asked with an impish grin.  “Yes,” Laura replied excitedly.  “It was the best time I’ve had in a long time.  He was gentle, well-read, and gorgeous.”

“Did he like you as well?”  Kate asked quizzically.  “I think so, but I’m not sure,” Laura said, with a sudden dash of doubt in her voice.  Now that Kate mentioned it, she remembered wondering the same thing when they were at dinner.  She had made note that his eyes seldom met meet her stare at the table and that he did not ask her any questions about herself.  He talked about his children, his job, and his hobbies without ever looking directly at her.  She also recalled that he did not once give her the look a man gives a woman when he likes what he sees and that though he was warm, he was somewhat reserved.

He was, however, protective, as they walked down the street to their cars, gently maneuvering her between the parked cars near the restaurant, but when she reached for his hand to cross the street, he seemed tense and uncomfortable and avoided taking her hand.

Suddenly, she remembered that he had not mentioned seeing her again and that he seemed distracted in the car on the way home.  The more she thought about him, the less exhilarated she felt.  As she sank down on the couch, she suddenly felt incomplete about the evening and she was perplexed.  “Did he like me?”  she wondered aloud to herself.  Without thinking, she picked up the phone.  She had to know and she had to know then.

Kate stopped her.  “I hope you’re not doing what I think you’re doing.  Whatever you do, don’t call him.  If you’re unsure about how he feels, you’ll make matters worse by calling.  When you don’t know, you can speculate.  If you call, you’ll come across hungry.  Wait to hear from him.  And if he doesn’t call, then you’ll know.”

Laura blinked at Kate’s words. She knew she was right, but the urge was overwhelming.  She didn’t want to waste any time daydreaming about a guy if he wasn’t interested.  She dialed his number slowly.  She needed an answer now.

He answered on the first ring and her heart soared.  “Hi, this is Laura, “she said nervously.”  I just called to tell you how much I enjoyed the evening and meeting you.”  “Good” he replied, in a polite tone. “Thanks for calling.”  He hung up the phone and Laura went immediately to bed with a sudden headache and her answer.