Glenn was a handsome high-powered attorney, moving in the fast lane of life when he first spotted Rachel.  Since his divorce, Glenn was seen regularly with models and aspiring actresses on his arm whenever he strolled into the fabulous parties where the who’s who gathered.

Rachel was a waitress/cook who worked in the local coffee shop where Glenn stopped every morning for breakfast.  As he watched Rachel saunter between tables with a radiant smile, he was a reluctant admirer.  Though he viewed her as very attractive, she was not polished enough for his tastes.  Day after day, he watched her charm the customers with her hearty laugh and beautiful smile, and he began to daydream about her at work.

When he purchased the customary two tickets to the annual Lawyers Ball, he decided spontaneously to ask Rachel to join him as his date.  To his surprise, she refused his offer.  When he pressed her as to why, she told him frankly that though she was flattered, she didn’t own a dress that could be worn to a black-tie affair.

The next day, he was waiting outside when she got off work.  Against her protests, he took her to Saks Fifth Avenue and told her to pick out a dress, and a pair of shoes 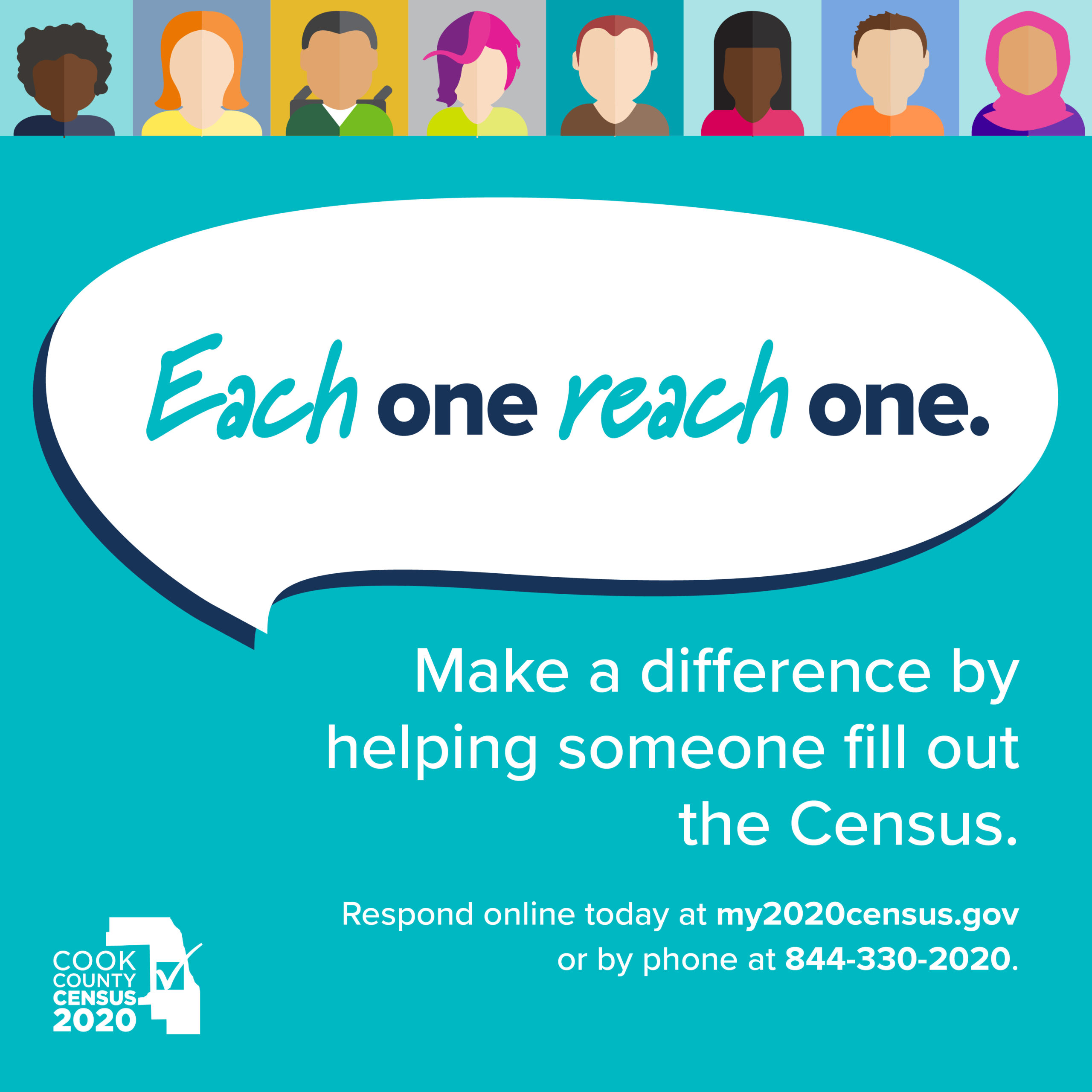 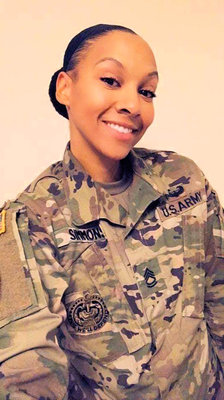