Story Of The Week – The Meet

Story Of The Week – The Meet 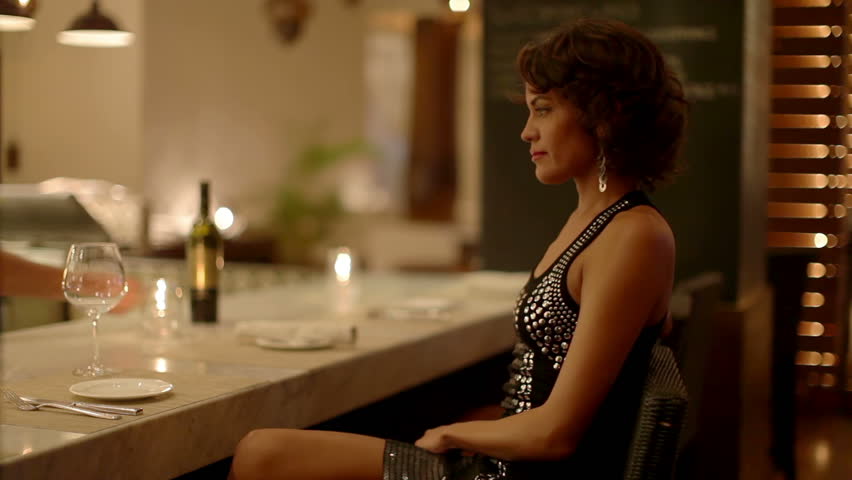 It was a small but popular bar and I was there waiting to meet a woman I had never seen.  It was a blind date that had been arranged online and I was very excited.  As I studied the room, I spotted a tall thin woman in a red dress, fiddling over a drink that had not declined in volume.  Her eyes were fastened on the door, as she clutched the glass with long red fingernails.  Though heavily made up, her plainness was still visible through the paint on her face.  It was obvious she was there to meet a man, and I was glad it wasn’t me. The woman I was there to meet, according to her photo, was medium height,  voluptuous, and very attractive.

My date and I had posted photos, but we had never spoken outside of a text. I had arrived a half-hour early so that I could spot her when she first walked through the door.  I looked at my watch.  My date was now a half-hour late.  I decided to entertain my mind in an effort to overcome my impatience by observing the woman in red.  There was something about her odd behavior that caught my attention.

I was sitting across the bar from her and therefore had a clear view as she watched the door anxiously.  I watched as she smiled brightly at all the tall men who came through the door in suited attire and ignored those who were dressed more casually.   I watched as each man continued past her without a second look, and her smile faded in disappointment.  It was obvious that she too was there to meet someone.

I looked at my watch again.  Thirty more minutes passed, and my date had still not shown up.  As I continued to watch the woman, I began to feel sorry for her.  Her loneliness was apparent and I understood because I had been feeling lonely lately myself.  I was divorced and had gone online out of boredom and curiosity.  I also wasn’t having much luck on my own meeting the kind of woman I was looking for.

When I glanced again at the clock on the wall, I noticed my date was now almost an hour late and I decided to leave.  Suddenly, it hit me that I was being stood up, and I didn’t like the feeling.   As I paid my tab and stood to leave, I glanced across the room again at the woman in red.  This time she was staring at me with a big smile on her face.  It was obvious that she was seeing me for the first time.  For a moment, I regretted the fact that I had to pass her to go out the door.

I felt guilty about the thought and decided to buy her a drink before I left.  It was apparent that she had been stood up as well, and I suddenly felt sorry for the both of us.  When I approached her and took the seat next to her, her face lit up like a Christmas tree. It was obvious she was glad for the company.

When she introduced herself, I almost fell off the barstool.  She was the woman I was there to meet, but she didn’t look anything like her online photo.  Unfortunately, I never let on that I was the guy she was waiting on.  I gave her a fake name and left after paying for her drink.  It was clear that I didn’t look like my photo either.