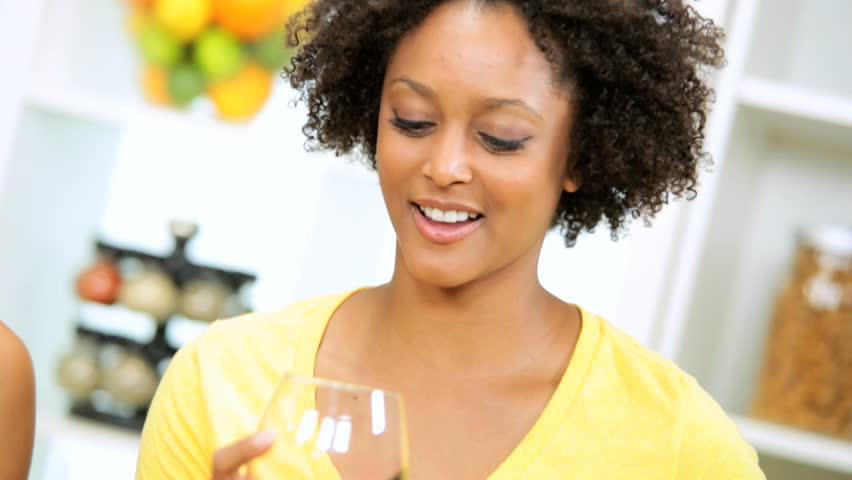 When Laura saw her ex-boyfriend Don, who suddenly ghosted her after they became intimate, walk into her company’s annual event as her boss’ date, she bristled in anger.  She started to say something to him but changed her mind.  She didn’t want to create a scene or cause an embarrassing situation for herself.

She decided quickly to forget about him, concentrate on enjoying herself and consider what happened between them a consensual act that ended in disappointment.  But there was no point in being bitter about it.

However, when her boss brought Don over to Laura’s table (where she sat with fellow co-workers) to introduce him, he pretended not to know her, and that made her angry all over again.  She decided to teach him a lesson.

When the waiters began serving dinner, Laura walked over to the table where he sat whispering in her boss’s ear, with a tall glass of ice water in her hand.  She bent between them, pretending she had something private to share with her boss, and “accidentally” spilled the full glass of ice water into his crouch.  He jumped up yelling, while Laura apologized profusely.

When her boss got up to get some towels, Laura whispered to him softly, “Maybe, that’ll help improve your skills as a gentleman.” She then patted him on the shoulder and told him to enjoy the rest of the evening.  As she strutted back to her table in triumph, she felt victorious when she saw him grab his coat to leave.