What To Do When He Won’t Marry You. 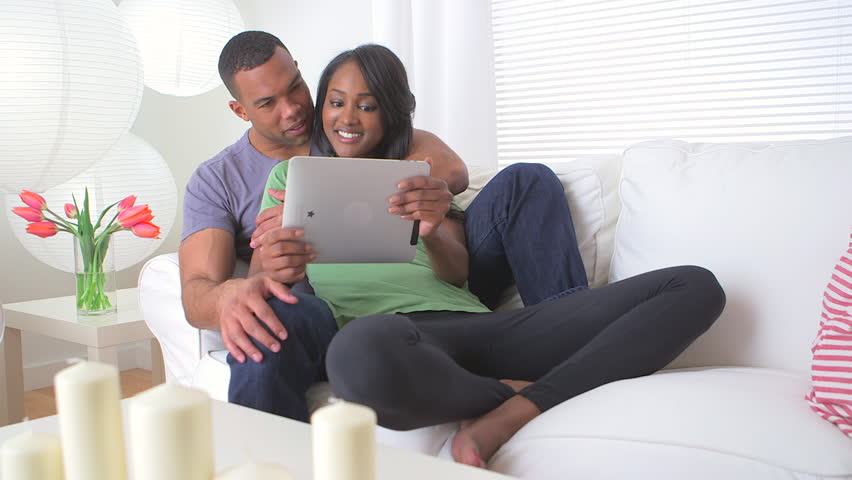 When He Won’t Marry You…

I had been with Jake for four years and we had formed a bond of closeness that I had never before experienced with a man.  I could tell him anything about myself and he accepted me.  He was my closest friend, but yet he kept a small wedge between us, which left me feeling often on the outside of his world.  Every time marriage came up, he spoke of his fear.

He had come from a broken home, and he viewed marriage as two people caged together.  Since I was a product of a wonderful home environment, I sympathized with him and tried to understand his fear.  I fooled myself into thinking that with the proper love and understanding from me, his fear would dissolve and we would live happily ever after.  But the more patience I exhibited, the farther he got away from making a commitment.  I loved him and I tolerated the relationship despite my desire for marriage.

One day when I was sitting around moping about him, my sister advised me to end my relationship with Jake.

“You are in a rut.  Jake is not the only man out here!  And as long as you stay with him on his terms, there is no reason for him to consider you.  Sometimes a guy needs a woman to help him make up his mind.  Give him up and find someone else.  If he’s yours, he won’t go far.”

I didn’t even answer her as I buried my head in the couch pillow.  She just didn’t understand.  There just weren’t enough good guys out there to go around.  And I didn’t feel like starting over with someone new.  I had invested too much time in Jake and I wasn’t about to set him free for some other female.

Two weeks later, I was sitting outside of his office waiting to surprise him for lunch and I overheard him on the phone talking as he neared the outer door.

I got up and left without even acknowledging my presence and walked calmly back to my office and called him.   Overhearing that conversation was the push I needed to pull myself out of the relationship.  Without mentioning my being at his office, I told him that I felt we should stop seeing each other.

Though I was trembling in anger, I spoke calmly about our differences concerning marriage and my need to seek other avenues to have my desire met.  After a long silence, he told me he understood and he wished me luck.  I was already hurt, and I was hurt even worse by his nonchalant manner.  He seemed totally unaffected by my decision.

Two years went by and I never saw or heard from him.  Out of the blue, he called one day and said he couldn’t go another day without me.  I still was uninvolved, but I was content with my life.  I listened quietly as he professed his love and how miserable he’d been.  When I heard his voice, I knew I still loved him, but I was leery.  He said he had been miserable ever since I left him and for the first time in his life he knew he was ready for marriage.

As I hung up the phone, I thought of my sister’s words.  She had been right.  If more women gambled on being alone for the sake of happiness, when they’re unhappy in a relationship, they would come out better.  I learned that sometimes you have to give up something to get something.  Jake and I were married four months later, and he has been a model husband.