What To Do When The Feeling Ain’t Mutual

What To Do When The Feeling Ain’t Mutual 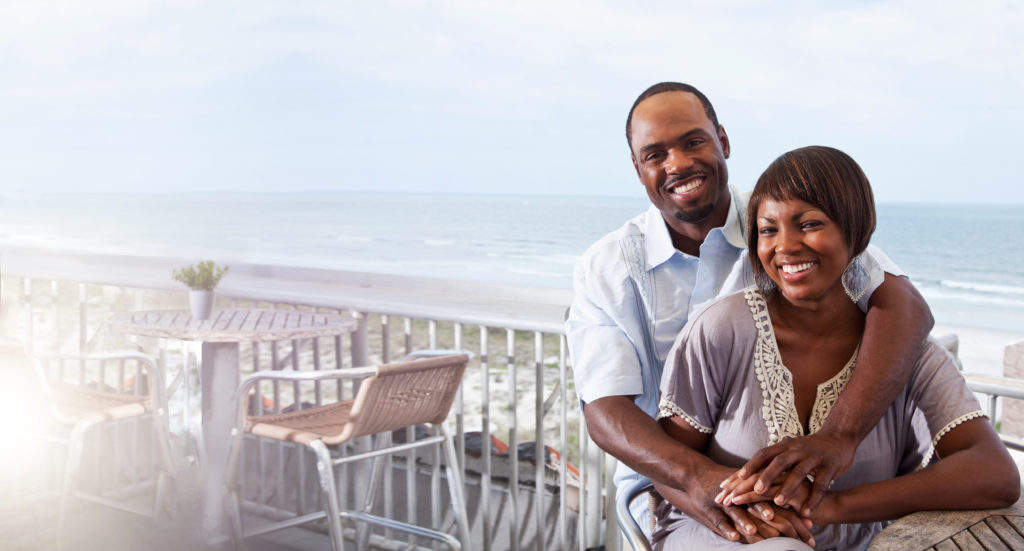 My friend Jack was a diehard pursuer of a woman who made it very obvious that she couldn’t return the sentiment.  However, though it was apparent to everyone else, he missed all “the bells and whistle” that indicated she was not interested in any sort of romantic scenario with him.  When she finally broke the news to him bluntly, he was devastated.

Unfortunately, It has been my experience that most men and women have a hard time expressing their lack of interest to the opposite sex, when they cannot return the feeling, but I’ve found that women are the worst culprits.  Instead of being frank, or diplomatic (this word only applies when one is pressed for “the proper response”) most of them stutter, stammer or lie. Unfortunately, this inability to properly express one’s self often results in causing various forms of unnecessary discomfort to the person pursuing the relationship.

Inadvertently, when the truth is not told in a creative fashion, a false hope is created, which will be destroyed eventually as the pursuer presses on.  I believe few women realize that a man’s ego is slapped tremendously, when he is faced with unkind rejection.  No one handles rejection well, but guys handle it worse.

Those who are subjected to the “false hope scenario,” usually experience a variety of feelings, some of which include humiliation and embarrassment.  However, the development of the proper skills can solve this problem if a woman is sincerely interested in treating others the way she wants to be treated.

Take my friend Cindy for example…Tom was one of Cindy’s customers, and he’d had a crush on Cindy for a long time.  Cindy was aware of his interest, but could not reciprocate.  Tom was nice, but he wasn’t her type.   Finally, Tom gathered enough nerve to ask Cindy out.  She realized Tom was shy and she was sensitive to the courage he had to muster to ask her for a date.  So, she was careful to respond in a manner that was appropriate, yet effective.

“Tom, how nice of you to invite me out.   I’m genuinely flattered, because I know you’re a guy who is very selective.  But I’m sorry to say that I already have a fella.”

Tom smiled to hide his disappointment.  But through her response, Cindy succeeded in convincing him that she was indeed the class act he suspected her to be.  He didn’t feel rejected, hurt or misled. A wise man once said, that honesty with a touch of kindness can soften the hardest blow.