Living The Single Life – The Poll 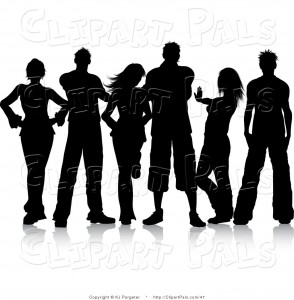 Over 600 men and women were surveyed for this poll on Living The Single Life.  Here’s What They Had To Say…

68%    were romantically involved with a special someone.

53%    had experienced a successful blind date.

81%    had never been on vacation with a romantic interest.

32%    had been in more than one triangle relationship