From The Male Room: “It’s A Rough Road To Real Romance” 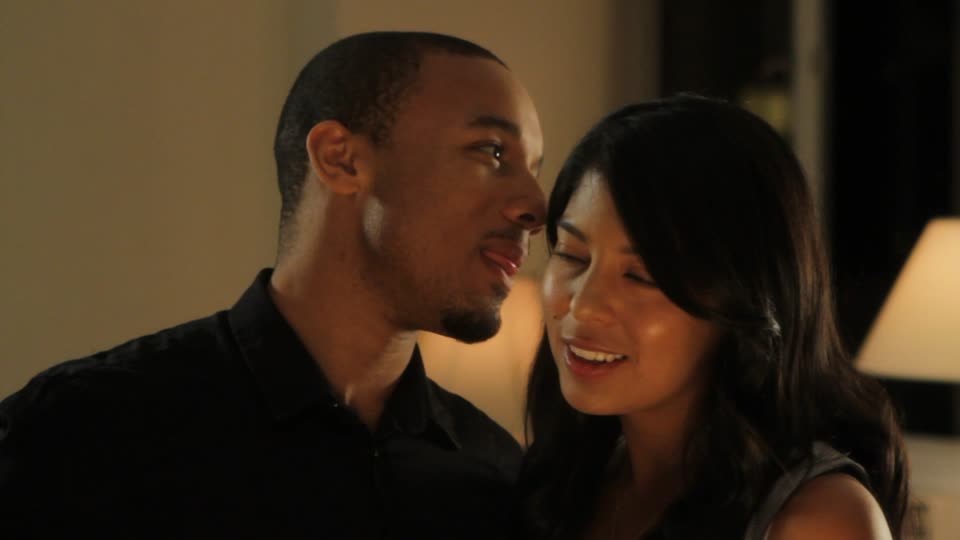 I had heard the speech before from other women in my past, who felt I was distant and expressionless.  As I sat listening quietly to the current woman in my life and the airing of her frustration, I did what I usually do when I’m in this position.  I gave the excuse of being professionally overworked.  We had been dating for over three months, and I was not meeting her expectations.

She was complaining that I wasn’t attentive enough or available enough, and when we hung up, I was fatigued from the whole effort of trying to be most of what women want. My sister once told me that I had yet to meet the woman that would motivate me to be everything she wanted.

I would suspect most guys in their secret hearts are romantics, but rarely give it expression.  The fear of being cornered may cause them to quickly dismiss from their minds any such notions as weakness and foolishness.  To be a romantic is to be sensitive to a woman’s need for love and gentleness at all times.

Though some guys have mastered mixing gentleness with rugged behavior, too often gentleness in men is considered a weakness!  This is a contradiction, for those guys who quietly strive inside to refine the rough edges to their personality and to acquire those desirable qualities that distinguish them from other men.

Love and Romance could and should be one of the single most satisfying experiences a man could have, but it is often a soul-shattering experience for some.  I have heard women say, “I really want a guy who is kind, sensitive, sweet, and gentle.”  The ideal man!  Sadly, more often than not, meaning a man who is predictable and manageable!  Few wonder why such men are rare.

Today, it seems relationships have many preconditions already in place!  A man must be all things.  He must be well-financed, handsome, in the right car, and have no problems!  Not much talk is directed to what those women who require these preconditions themselves have to offer to the relationship.  Too often, instead of complimenting each other or mutually enjoying each other’s company, it becomes a battle of wills and wants.

I believe there is no shortage of True Love or Romance in this world, only worthwhile places to put it!