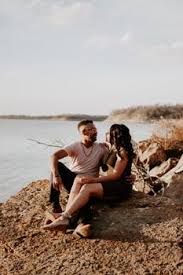 Studies show that when women between the ages of 28-47 were polled about the fidelity of men both married or single, 74% believed that it is almost impossible for the average man to be faithful to one woman.  However, noted psychologist, Dr. Marian McGee states that there are circumstances where a man won’t cheat and they are: