8 Ways To Blow The Interview 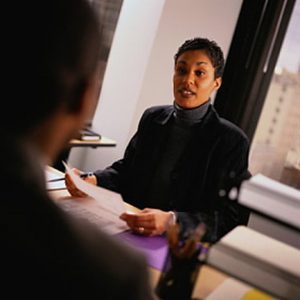 You put down the phone and sink down in disappointment.  You have just been told that you didn’t get the job and you don’t understand why.  As far as you’re concerned, it was a job that was meant for you.  It had your name on it…The interview went well and the interviewer had smiled when he said he’d call you.  What could have gone wrong?

According to twelve interviewers who hire for major companies across the country, a hiring decision is based on many factors and plain old intuition.  Here are some top reasons why some applicants are passed over after a job interview.