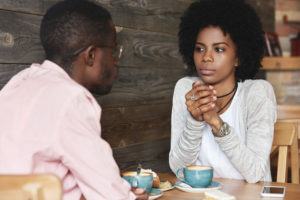 I had heard the speech before from other women in my past, who felt I was distant and expressionless.  As I sat listening quietly to the current woman in my life and the airing of her frustration, I did what I usually do when I’m in this position.  I gave the excuse of being professionally overworked.  We had been dating over three months, and I was not meeting her expectations. She was complaining that I wasn’t attentive enough or available enough, and when we hung up, I was fatigued from the whole effort of trying to be most of what women want.  MORE 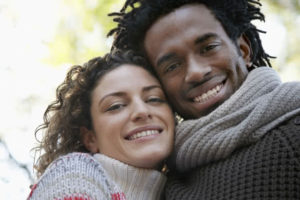 We have been taught our whole lives to avoid failure. Never accept defeat. This mentality is often helpful and constructive as it pushes us to persevere and do our best work. Unfortunately, inability to accept failure can also promote closed mindedness to potentially wonderful relationships.   MORE 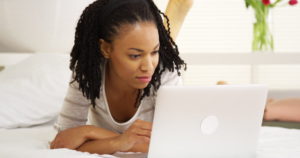 I use my computer for just about everything. I book airline flights on Orbitz, browse the headlines on CNN and search for cheap movies on eBay. One thing I haven’t found online is a boyfriend.  According to numerous dating sites, my perfect match is “just a click away.”  All I need to do is check a few boxes, select a hair color, age range, occupation, even a religion, and…voila!  Thousands of single men right at my fingertips, almost as easy as ordering a sweater from Gap.com.  But in reality I’m rarely happy with clothes I haven’t tried on first, and the men I’ve met online rarely live up to their profiles.    MORE 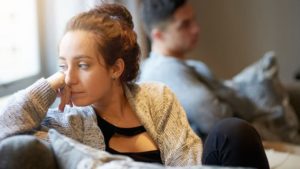 It’s hard enough to make decisions for yourself, so when you add another person into the mix it’s understandable that things get increasingly complicated.   Relationships aren’t easy. Compromises must be made varying from what movie to watch on a Friday night to where you are going to raise a family. After college, many couples choose to relocate to wherever they can find a suitable job. This will often times bring them a ways from home. If they happen to meet their significant other during this time, the couples may have to eventually decide where they will put down roots. Will the boy be okay with heading back to the girl’s hometown or vice versa?    So, how do couples decide what to do when it comes to these big life altering decisions?   MORE 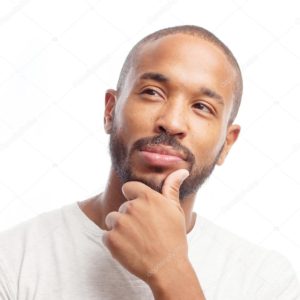 I think most women believe that men fare better after divorce than we do.  However, many do not cope as well as women think they do when a marriage fails.  According to the following comments, some men are traumatized emotionally and scarred for a time.Most of the men interviewed for this article seemed to not be able to grasp what really went wrong in their marriages.  Many admitted to not knowing how to express love or cherish their wives when they had them.  MORE 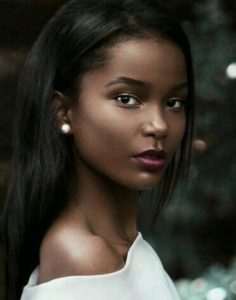 I listened intently, as my (very pretty) twenty-two year old sister, who was on her way out the door to go clubbing with her girlfriends, complained about the makeup of the group.  She had just found out that one of her friends was going who she wished wasn’t going.  The reason was enlightening.  According to her, when this girl was out with the group, she stole all the attention away from the other girls because she was so pretty.  “The men never look at me,” she moaned.  “Because they’re too busy trying to get her attention.”   MORE 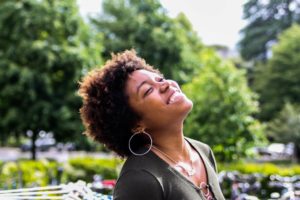 At thirty-seven, I’ve never been married and I use to hate to admit that fact.  I’ve never been engaged either and I’ve always felt a certain emptiness inside about not ever being asked.  To me, to be married meant you had achieved the greatest fulfillment in life by becoming a part of someone legally.   I used to walk around feeling as if I had failed at something, but I was never quite sure at what.   MORE 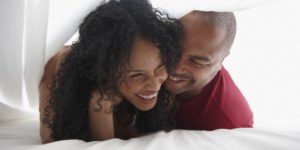 It’s worth being vulnerable,.. you just have to trust it. Sometimes that person is worth you letting your guards down and trusting them to lead the way. It isn’t an easy task to take on nor is it ever a guarantee that things will play out perfectly. But, when you cross paths with that person who seems to be worth changing things up a bit for…just do it. Put your trust not in the person… but, into the mere notion of things playing out as they are meant to be.  Past heartaches, pains and disappointments will hinder you from having something special with a great person if you allow for that hurt to have power over you. 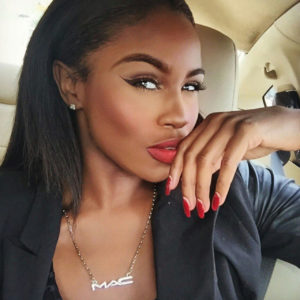 Not too long ago, I walked into the office of a very prominent bank president who happened to be single and gorgeous (I was on a fund-raising mission for a local charity) and we were instantly attracted to one another.  One flirtation led to another and before I knew it, he invited me out to dinner that same evening.  When the phone rang, I was thrilled and impressed with his eagerness.  However, my euphoria was short-lived, when he asked me to meet him at the restaurant, which was quite a distance away.    MORE 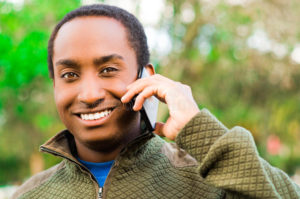 Be clear!  If he cheats with you, he will cheat on you!  It took me awhile to understand this poignant fact.  I used to think that a woman’s beauty or lack thereof had something to do with whether or not a guy would cheat on her.  I assumed that beautiful women stood less a chance of a man being unfaithful, than a woman who was not so physically endowed.  But I learned the hard way that though men have a deep appreciation for a woman’s beauty, if he has a cheating heart, it doesn’t matter how pretty she is, he will soon become bored.      MORE 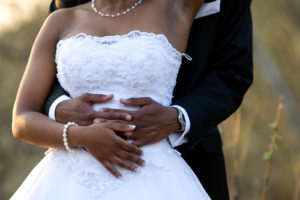 Who Wants To Be A Husband?

When a friend of mine recently got married, I actually felt sorry for him.  I know he didn’t know what he was doing, because it was his first time.  But I had been there and done that…and had vowed to never do it again.   In my opinion, it takes a certain kind of man to be married, to put up with all the stuff that goes with sharing a house with a woman.   MORE 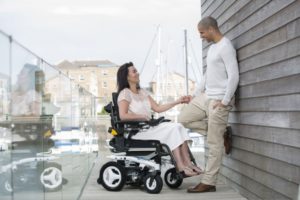 As a 24 year old, you want to go on dates and be single… right?  Well, when you have a disability, there is a bit more to it. I have cerebral palsy, so I’m more dependent than most cases.   As a girl from the South, the unwritten rule is that a woman has to be able to take care of her man.   However, my situation is the exact opposite.  I’m intentionally dating to find someone who can handle not only me, but my disability as well.  MORE