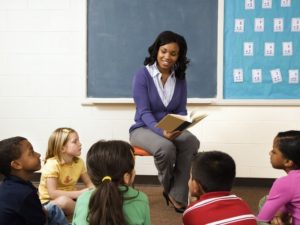 Q.  I’m a schoolteacher, who recently became involved with a guy who works at my school as a maintenance worker. I was initially attracted to him because of his good looks, confidence and sense of humor.  However, when we began dating, he became Mr. Klutz.  He acts star-struck and suddenly ridiculously inhibited.   He can’t seem to get over the fact that I could like him.  I would like to see him act his old self again. He refuses to be seen with me in public and it’s driving me crazy.  Any suggestions on how to get us back on the same track?

A.  I think you’ve nailed the answer. He sounds completely in awe that you could like him too.  He’s probably overwhelmed, and feels out of his league.  I don’t believe he’ll recover.  Try telling him about his behavior, and how much you dislike it and see if that works.  Sometimes oil and water can mix, but most times it doesn’t.  If it doesn’t, you need to figure out if the relationship is worth the stress.

Q.  I’m one of those nice guys who’s seriously contemplating marrying a woman who I don’t really believe loves me. She has two kids, who I adore, but I think she’s trying to build a secure future financially for her and her kids by marrying me.  My gut tells me she still has feelings for the kids’ father.  However, my problem is that my decision to back out is being held up by the promise I made to her kids, who I hate to disappoint.  I love her, but my instincts tell me I’m walking into trouble.  What do you think I should do?

A.  Follow your instincts.  They are seldom wrong.  Our instinct is our internal warning system.  Your promise to her kids won’t keep you sane, if you marry her and end up miserable.  Believe me, they will get over it.