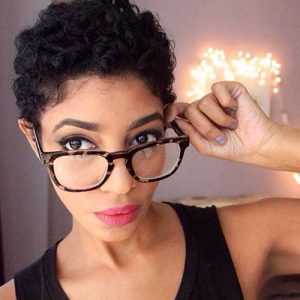 I began this year with a smarter attitude about relationships.  I decided to leave behind the “blisters” and mistakes from the year before that still pushed my anger button, and focus on the lessons I learned.  I call them Smart Girl Moves because they paid off when I met my dream guy two months ago.