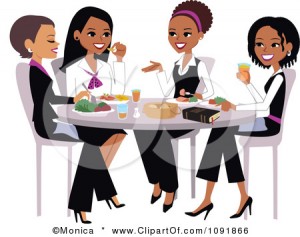 B.J. “I was visiting my best friend’s home every chance I got because I was  admiring her husband, and I was dreaming up schemes to seduce him.  Eventually, I began to avoid her altogether, because I felt so guilty. I explained my backing out of the relationship as a need for psyche isolation.”

K.M. “When I caught my boyfriend cheating on me, I paid a friend who had a towing service to tow his car across town to a vacant lot.  He thought it had been stolen.  It took the police two weeks to find the car.”

S.W. “After learning my husband, who is now my ex, was seeing a girlfriend of mine behind my back, I paid my teenage neighbor to put a garden snake in his car on the front seat.  I did this, because he had such a fear of snakes.  He almost had a heart attack when he saw the snake and ended up wrecking his car when he jumped out while it was moving.  I had my revenge and I was satisfied.”

P.L. “I was out to dinner on a blind date with a guy who was so repulsive that I couldn’t sit through the date.  He dug in his nose and his teeth like he was at home alone.  So, I made my cell phone ring by pushing the ringer discreetly and pretended that I had an emergency phone call from a family member and I had to leave. I blocked his number as soon as I got in my car.”

M.S. “When my boyfriend suddenly dumped me to return to his ex who had jilted him, I sought revenge and got it. I sent her a sex video of him and I and  she dumped him again.”