Single Scenarios – “I Could Never Date A Guy Who..” 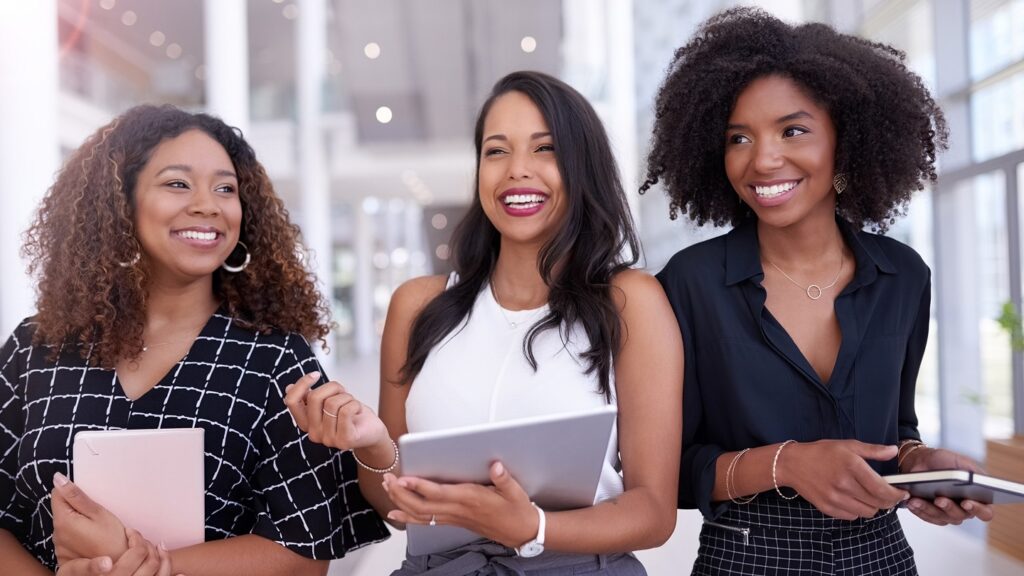 “I Could Never Date A Guy Who…”

It seems throughout history that the thought persisted that a woman’s greatest ambition was to be married and treasured by a man, while men were perceived as being more blasé about entering the state of matrimony.  The famous author, Jane Austen made a fortune writing books about women desperately wanting to marry, and the consequences thereof.  In her day, the perceived goal was to marry well, which meant that a man considered financially solvent and able to afford a wife, almost needed little else.  These days for a growing number of women, who are in what I call “The Waiting Zone” the financial qualifier is still very important, but much more has to be in place before they give their hearts away.  Here are some interesting examples:

Pam – “…has mood swings and a low credit score.  I’m looking for a soulmate and I have a mental list of those things that I know wouldn’t work for me.  For one, he couldn’t be a guy who talks but doesn’t listen.”

Sandra – “…is aloof in any way.  I don’t like guys who are not good at expressing themselves emotionally.  I don’t wish to be in a relationship where I’ve got to keep guessing how he feels or what he’s thinking..”

Marissa – “…has multiple children by multiple women he wasn’t married to, and who doesn’t have a savings account.”

Cheryl – “…has no mission in life.  I’m very ambitious. Therefore, if I meet a guy and he has no goals, I know we could never have a relationship.”

Carla – “…is a user.  I meet guys all the time, who are attractive, but emotionally detached.  Many of them are not compatible as companions, because they have very little to offer.  If they’re attractive, their looks usually allow them to go through doors held open by women, where they come in and soak up the atmosphere without contributing anything of worth.  If a woman is paying attention, a user shows his true colors early in the relationship.”

Tracy – “…has mood swings.  I am always on guard for a split personality.  I’ve dated guys who were very affectionate to me, but mean to others.  My experience has been that it’s only a matter of time before that rudeness is turned on me.  In other words, if a man is not even-tempered, I stop the ‘ride’ and get off!”

Eloise – “…doesn’t have his own place.  I’ve met a number of guys, who were ready to move in with me in a heartbeat because they were currently living in someone’s home other than their own.  I know a number of women who have married guys and let them move into their homes, and experienced disastrous results.”

Marva – “…is a complainer.  If a guy is prone to criticize a lot, he will be hell to live with.  I have found that guys who complain a lot walk through life being miserable, and will make your life miserable if you let them.”

Colette – “has married and divorced more than once.  One time is okay, but definitely not two or three times.  My feelings are that if he hasn’t been able to live with anyone else, I can’t hold the magic key.  I think that’s a mistake too many women make.”

Julia – “…has a hygiene level that is not a 10, and this covers every aspect of who he is.  I look at how clean he keeps his car, his home, and his body.  Unfortunately, I’ve discovered that good hygiene is not necessarily a priority on every guy’s list.  As far as I’m concerned, if a man can’t take care of himself, it is certain that he can’t take care of me.”