Q:  I went on a second date with “Mr. Right” who treated me like a princess.  We had a wonderful evening at a great restaurant, where he stared into my eyes like he was experiencing love at first sight.  After dinner, we went on a boat ride where he claimed that he hadn’t been able to stop thinking about me since our first date.  When he brought me home, I declined his attempt to come in “for awhile,” and he seemed disturbed by my response.   That was a month ago and I haven’t heard from him since.  When I called him, he was abrupt and stated he would call back, but didn’t.  He hasn’t responded to any of my texts as well. Do you think I should try to contact him again?  I really liked him and was hoping this one was the one.

A:  No.  I would let it go. Sounds like he either felt rejected by your response or you didn’t appear “grateful enough” for the wonderful evening. Let him do the calling.  Remember you don’t know him that well. It could be that he was out for sex, and perturbed that it didn’t happen.  Just cool out, and wait.  If it’s supposed to be…it will be.

Q.  Three months ago, I met a guy who has shown me a love I’ve never experienced before.  On the outside, he appears to be everything I could want in a man, and he has asked me to marry him.  The problem is, there is something about his relationship with his mother that disturbs me greatly. She doesn’t like me and displays her dislike openly, while he makes excuses for her behavior. I love him, but since he caters to his mother’s every whim, I foresee a problem if I marry him. My family thinks she’s controllable, but I don’t want the headache. My gut tells me to take a pass. What do you think?

A:  Based on my experience, if you have doubts of any kind, don’t do it.  Marriage is a serious step that should not be entered into with any doubt.  Whenever I follow my gut, I’m always right. 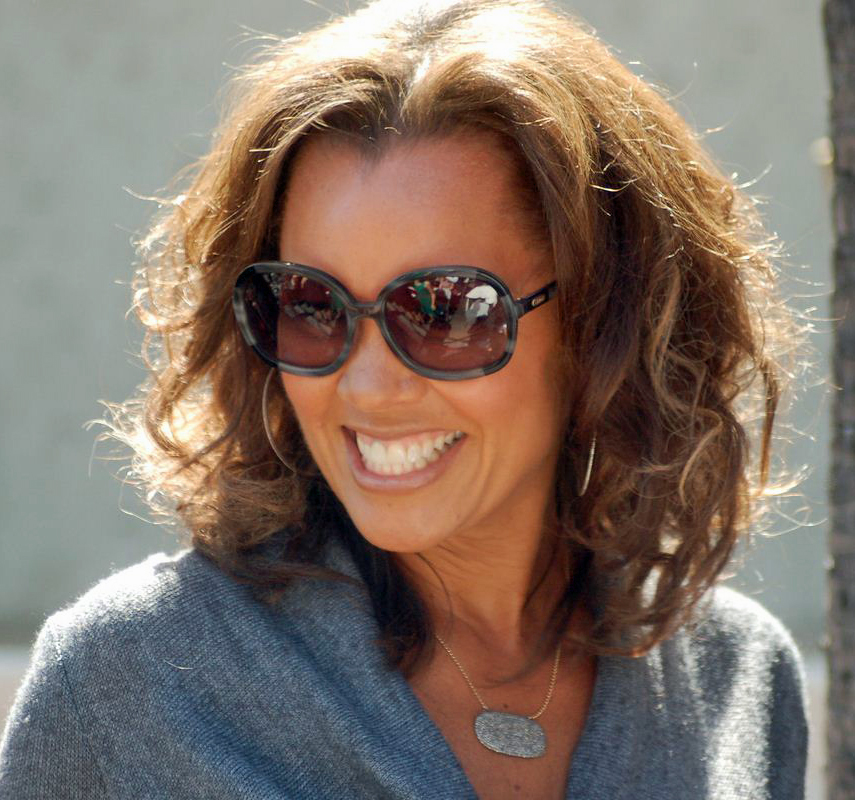