The Dating Chronicles – The Talk 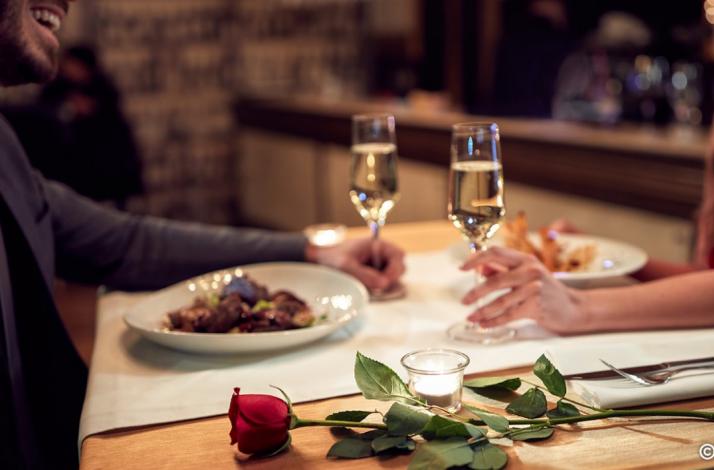 Jan couldn’t focus on the menu as she sat across from Tom.  She knew he had invited her out because he had something to tell her and her heartbeat hard against her chest in anticipation of hearing it. She knew he was seeing someone else and was trying to find a way to end their relationship.

However, as Tom sat staring at the love in Jan’s eyes, he began to feel guilty and confused.  He had asked her to dinner to tell her that he loved another woman and that he wanted out of the relationship, but the words became lodged in his throat.  They had been together since college, but he was now ready to move on.  However, as the silence continued, his courage failed him.  He knew he couldn’t fool Jan.  He never could.  And now as he faced her, he was no longer sure of his feelings for someone else.  The thoughts in his head were scrambled.  The love in Jan’s eyes was blinding.

He had always thought he would marry Jan, but lately, his head had been filled with thoughts of Julie with the sparkling green eyes.  Julie, whose presence always succeeded in confusing his thoughts and his commitment to Jan.  He had been dating her for over three months and he knew at this very moment that she was waiting on his call for the outcome of his meeting with Jan.

But as he sat there, he said nothing and Jan said nothing.   She had heard the rumors, but she decided not to ask any questions because she knew that if Tom was meant for her, she couldn’t lose him to another woman.  Nine months later, Tom made a decision and gave Jan an engagement ring.