Bad Boys- Why They Always Come Back

Bad Boys – Why They Always Come Back… 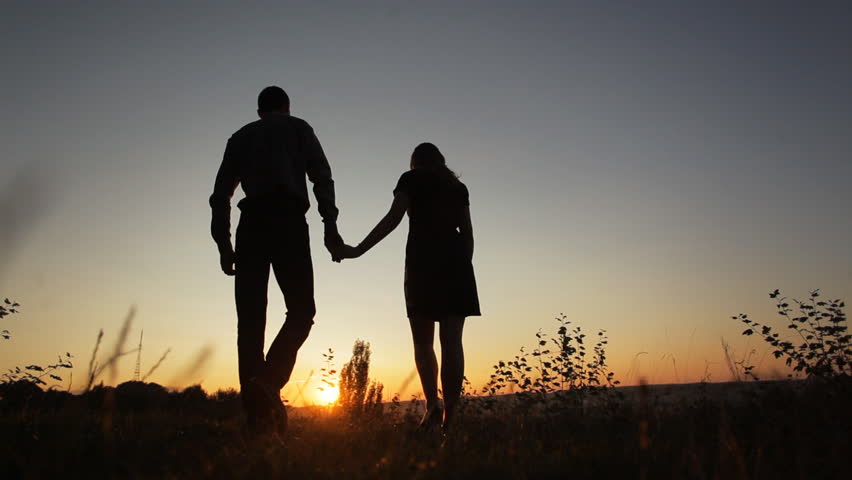 Two years ago, after I finally felt the man of my dreams had shown up, he called the night before we were to be married in an elaborate ceremony, and said he’d made a mistake because he really didn’t love me.  Therefore, he couldn’t go through with the wedding. After he left, I cried so loud and hard in my apartment that my neighbors knocked on the door out of concern.

However, after six months of intensive counseling from my pastor and family, I was able to overcome the indescribable pain that his decision forced upon me.  Seven months later, I met a wonderful guy who brought new meaning into my life.

Two months ago, I ran into my ex in what used to be our favorite restaurant.  He was with a gorgeous replica of me and I was with my newfound love.  He spoke.  I didn’t.  Later that night, my phone rang and there he was telling me how much he missed me…that he loved me after all, and how he had not been the same since we broke up.

I listened because I enjoyed hearing him grovel and I was smart enough to understand that it had all been inspired by him seeing me with another man.  He even had the nerve to ask if I’d have dinner with him to discuss old times and old feelings.  As I listened to the voice that used to make me grip the phone for dear life, I remembered how he called asking for the return of his engagement ring two days after he broke the engagement.  Later, I heard he gave the ring to a girl who ended up jilting him.

I agreed to meet him, with the full intention of not showing up and I didn’t.  But I saw it as a great opportunity to display my disdain for him without saying a word.  He rang my phone all night until he finally gave up.

I just wonder why so many “ex-boyfriend offenders” are so callous to revisit a place where they have knowingly inflicted pain and suffering.  I know so many women who have been subjected to what I call, “roller-coaster love,” where the guy has left for the arms of another woman, gotten bored, and returned to the scene of “his crime.”  Therefore, I have surmised that the answer is boredom.