The Great Reveal – It Didn’t Work Because… 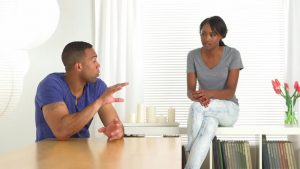 As it happens…often in the World of Dating, potential lovers are suddenly “dropped” for no apparent reason with no explanation and it often happens after the second, third, or fourth encounter.  Unfortunately, this action can sometimes be devastating to some and puzzling for others, particularly when no reasonable explanation is given and seldom is there.  It is understandable that few people wish to face an individual either on the phone or in-person and tell them why they can no longer tolerate their company.  So, because we get so much mail on the subject, we asked several singles to explain why they suddenly dropped lovers or date partners with “potential” to gain some much-needed insight.  See if you can relate.